An avid music lover of all genres, she specialises in soul, R&B, hip-hop, pop but has been known to delve into the world of french cabaret.

After relocating to London, UK, in 2011, Katherine spent a lot of time soaking up the culture during her travels throughout the UK and Europe, which have ultimately influenced her musical style. Her versatility transcends just musical genres through her ability to sing in five languages (English, French, Spanish, Italian and Tagalog) and she is constantly experimenting with new sounds and incorporating a lot of electronic elements into her performances. 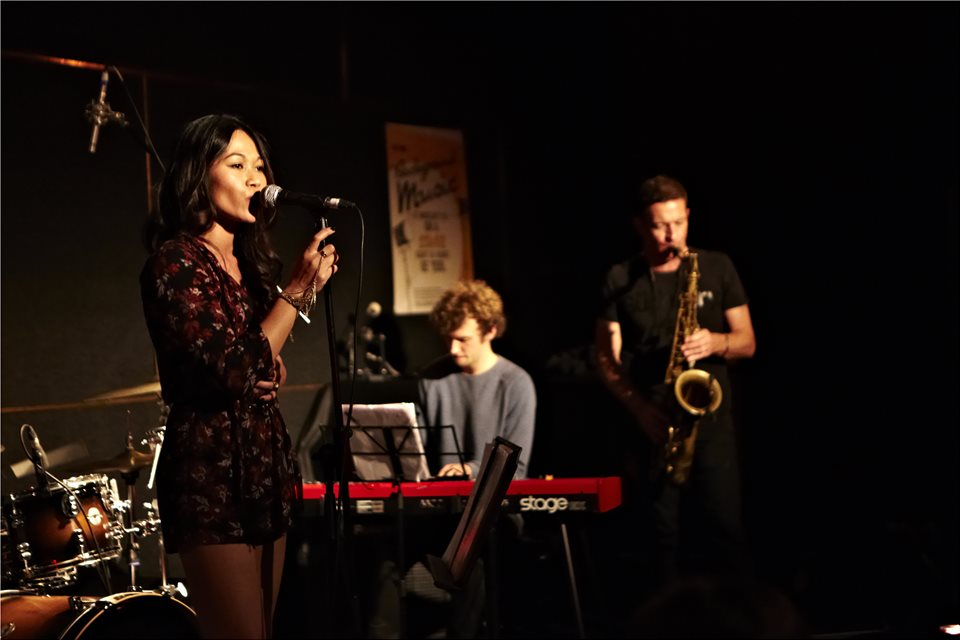 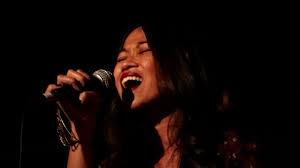 No gallery images found.

Katherine Curnow
's Videos:
Thank you! Your submission has been received!
Oops! Something went wrong while submitting the form.
Similar Artist 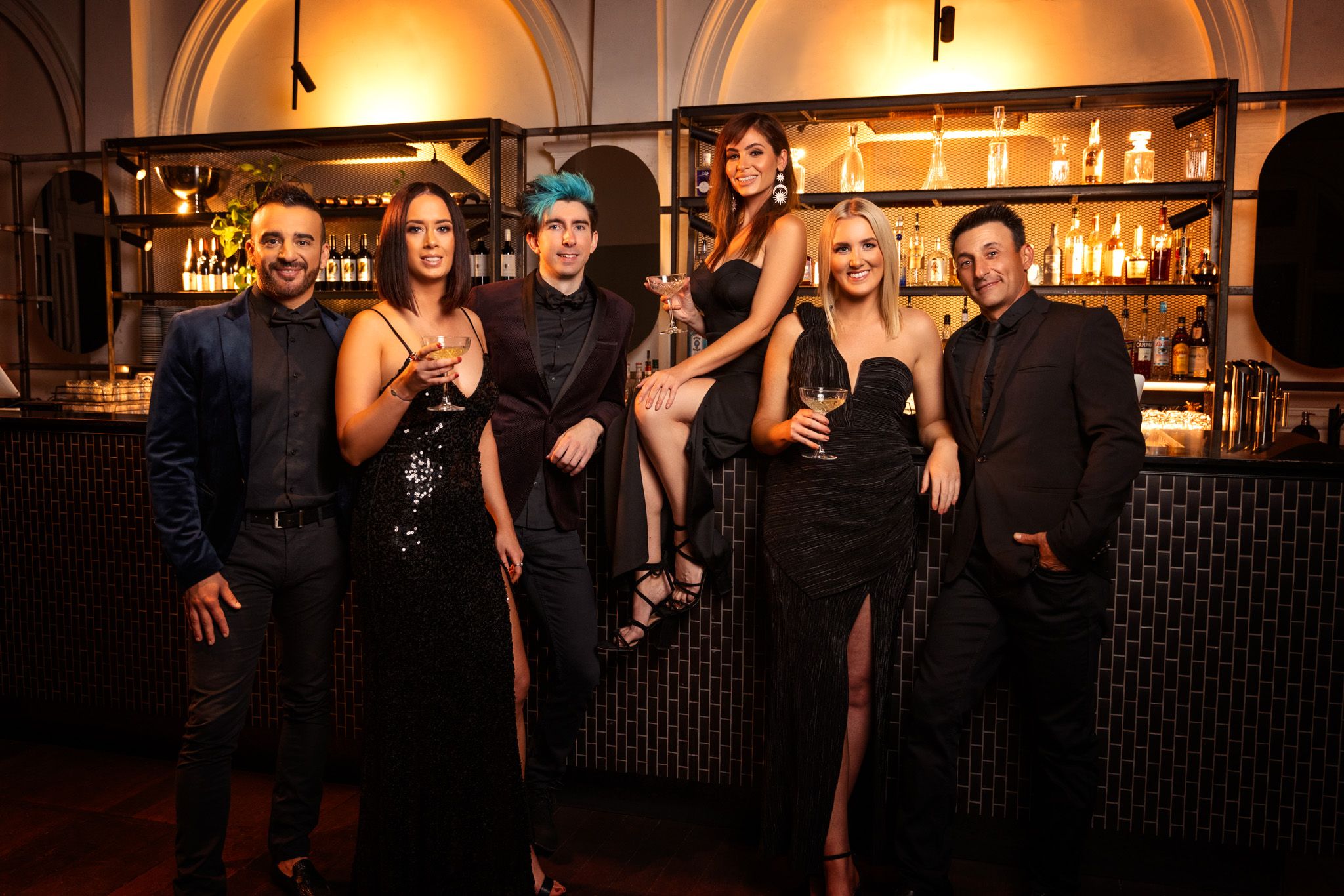 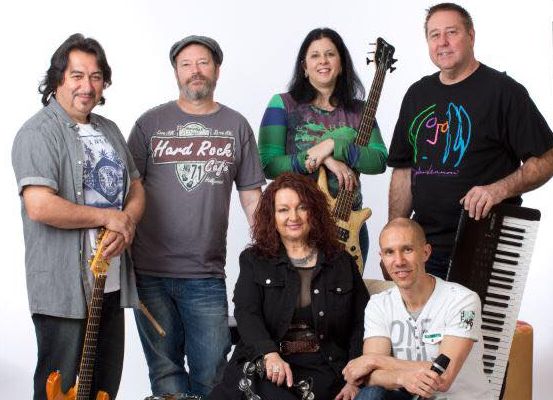 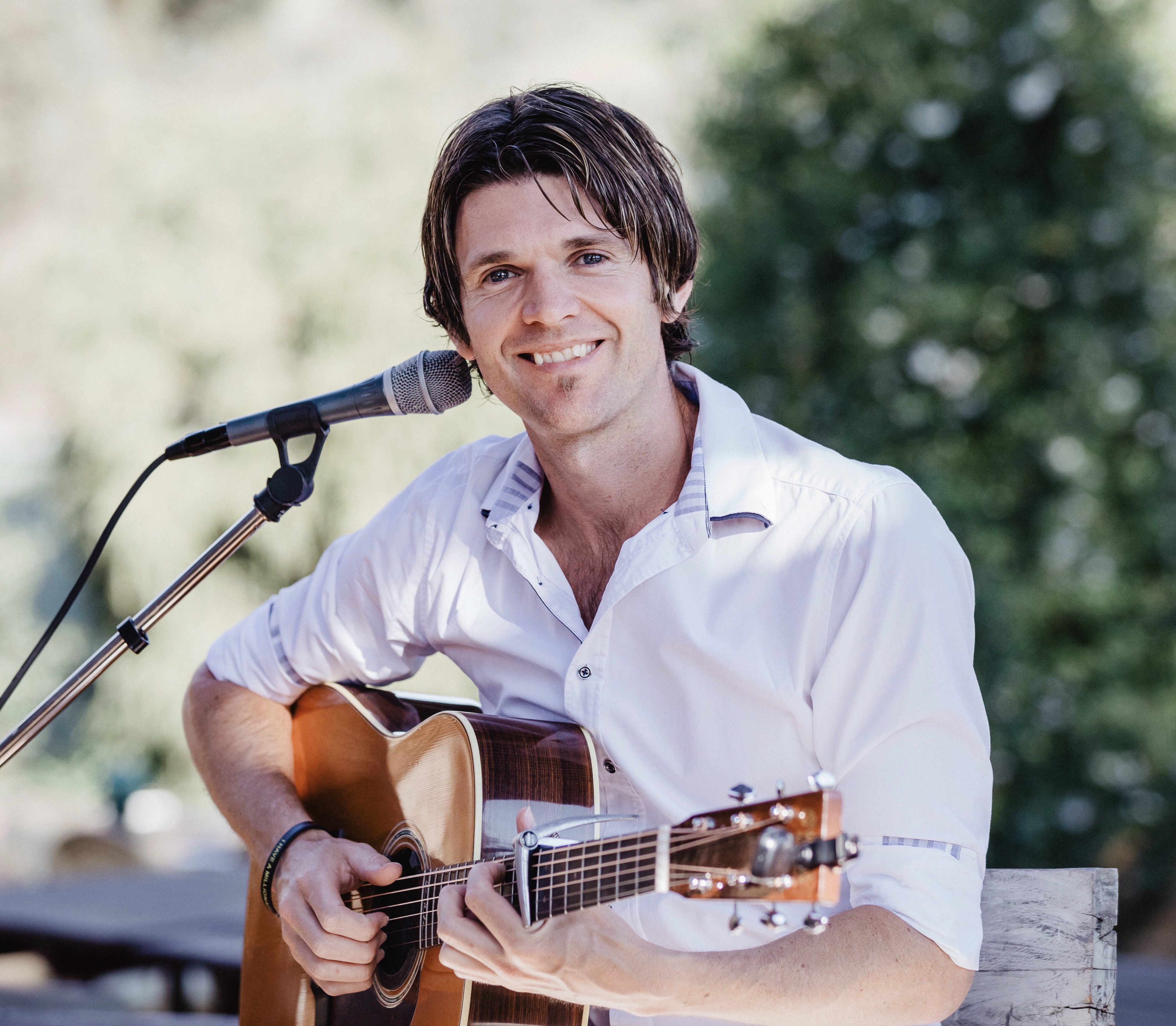 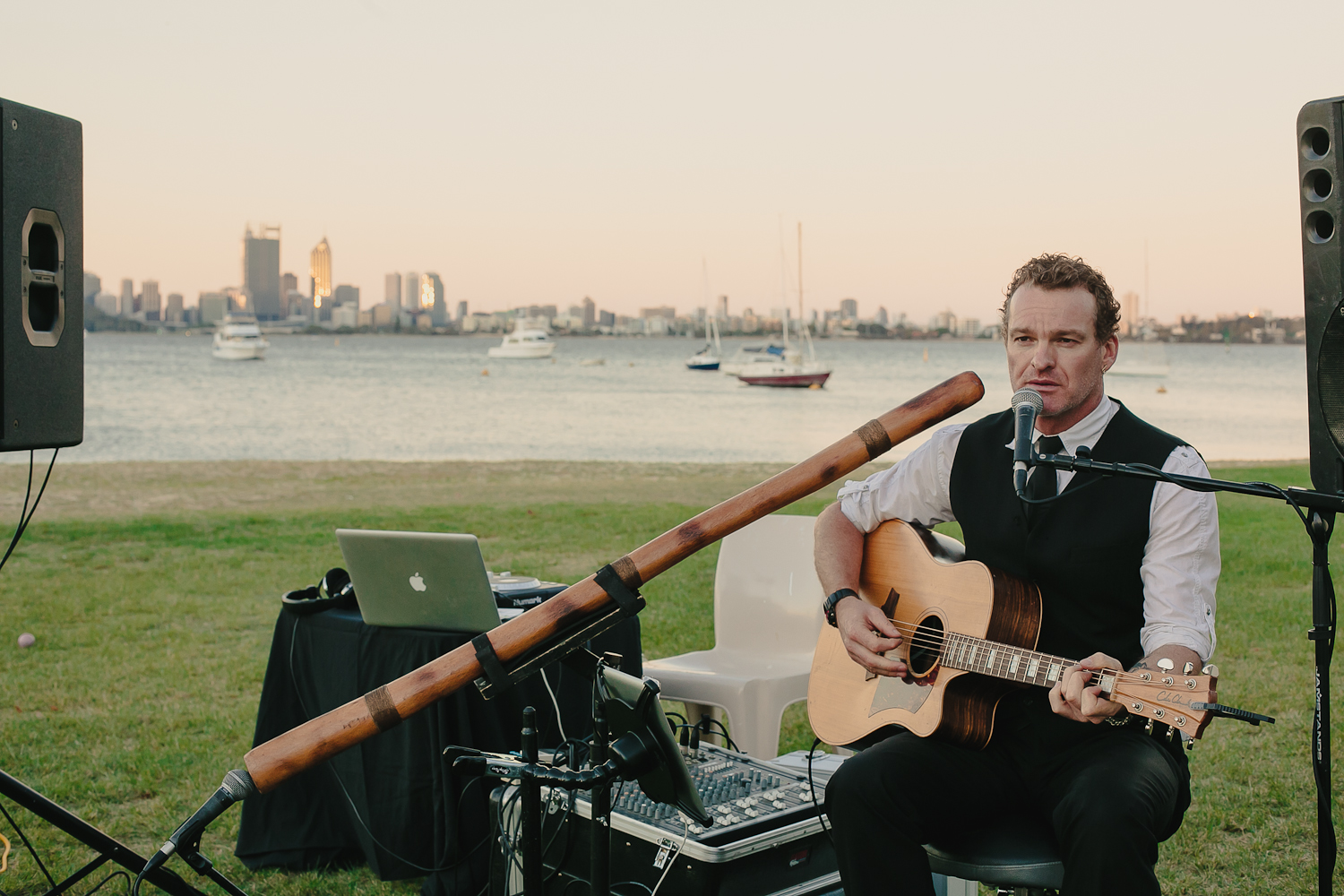 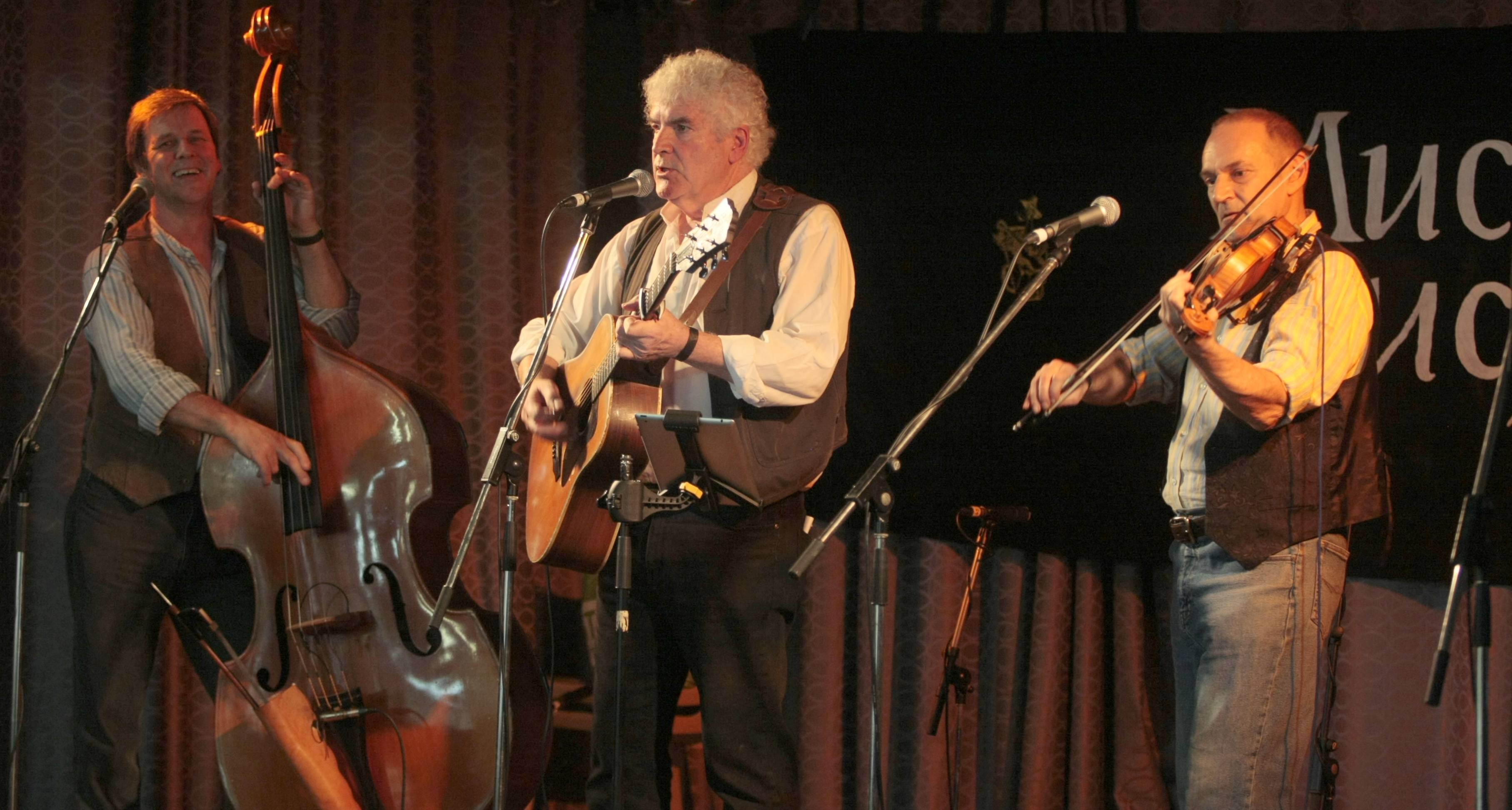 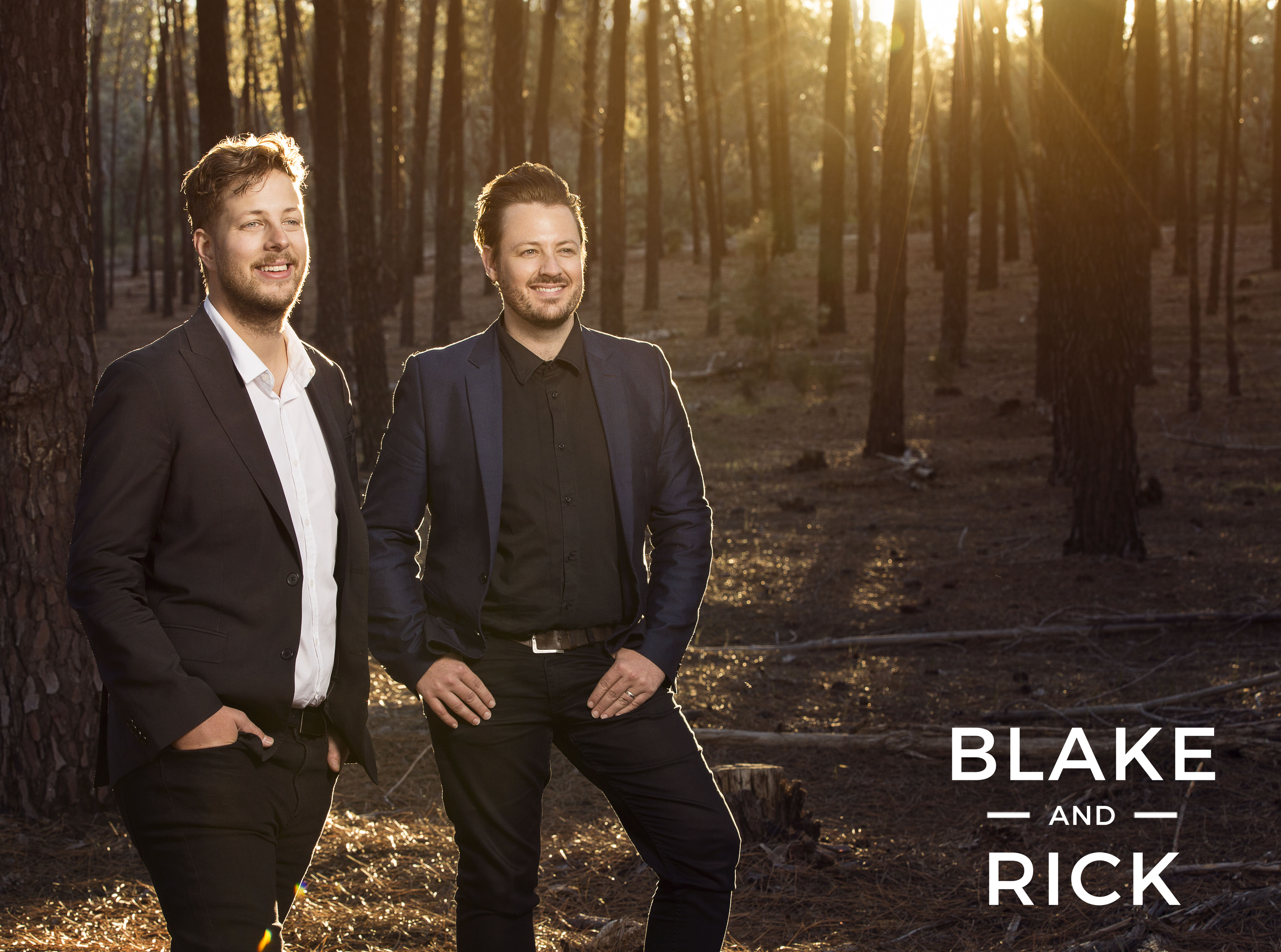 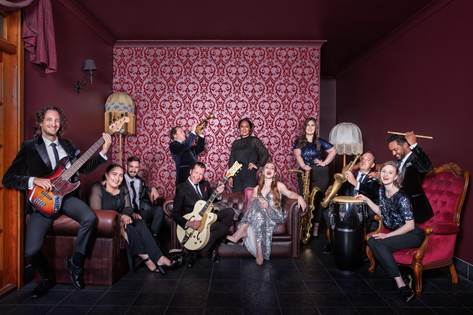 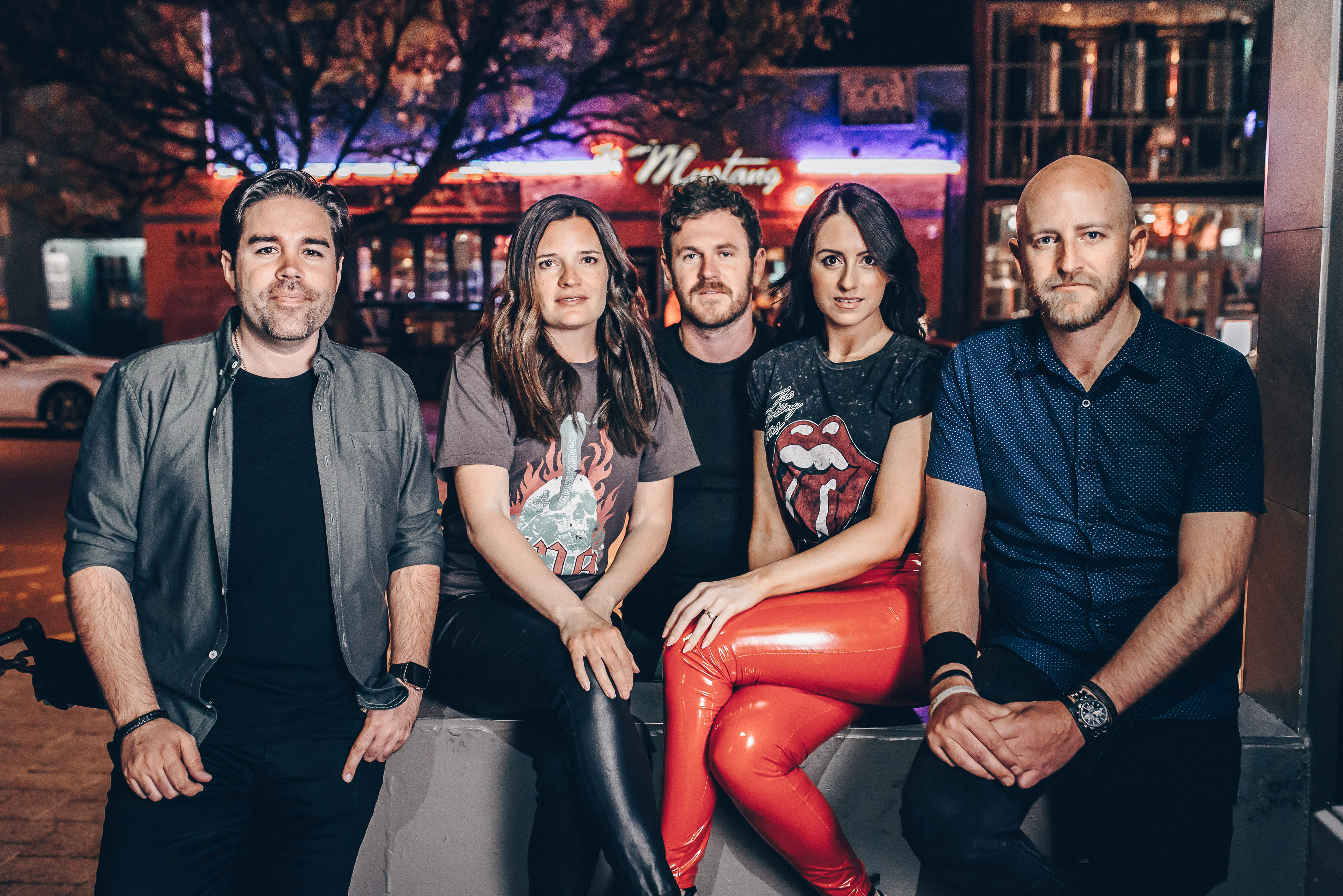 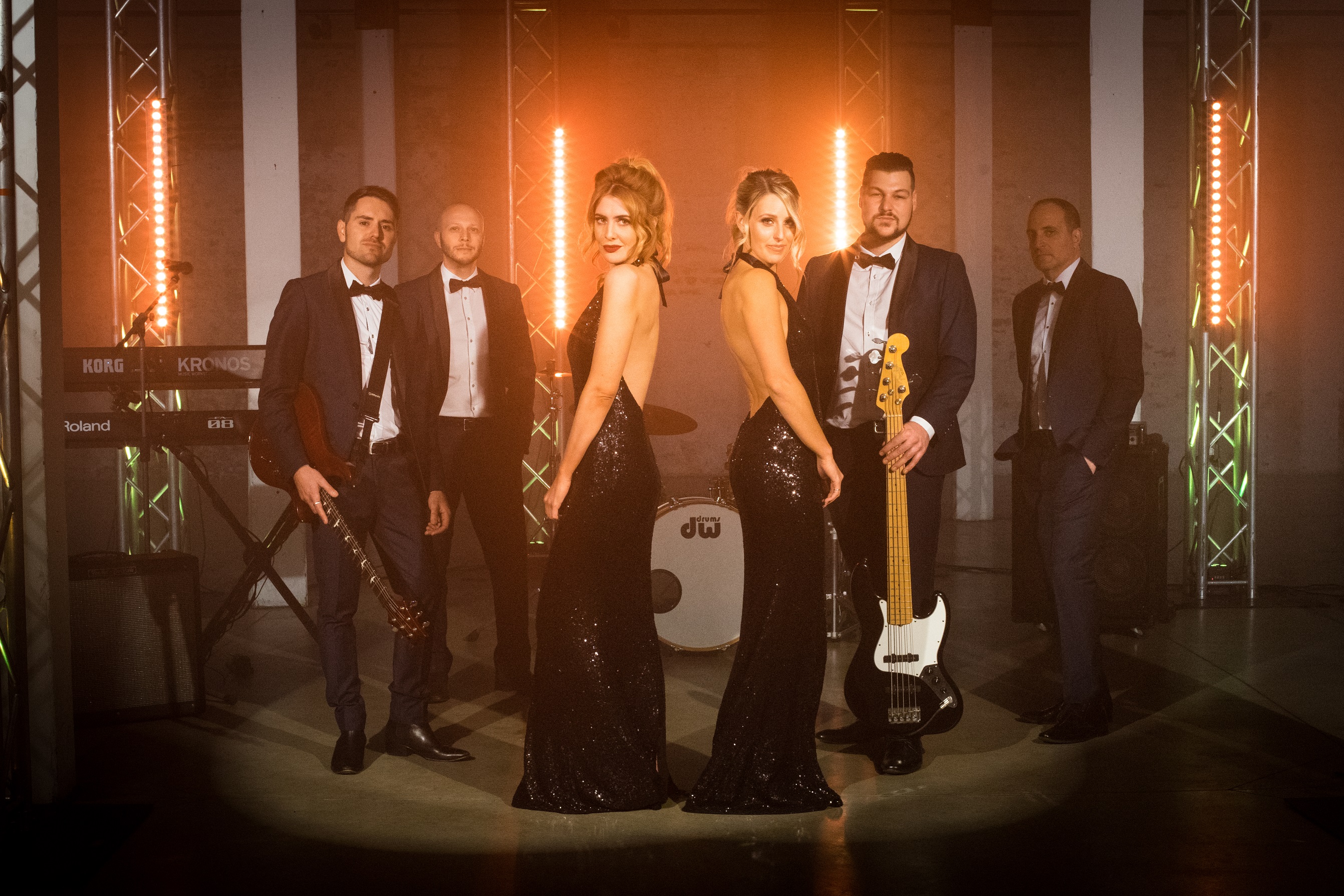