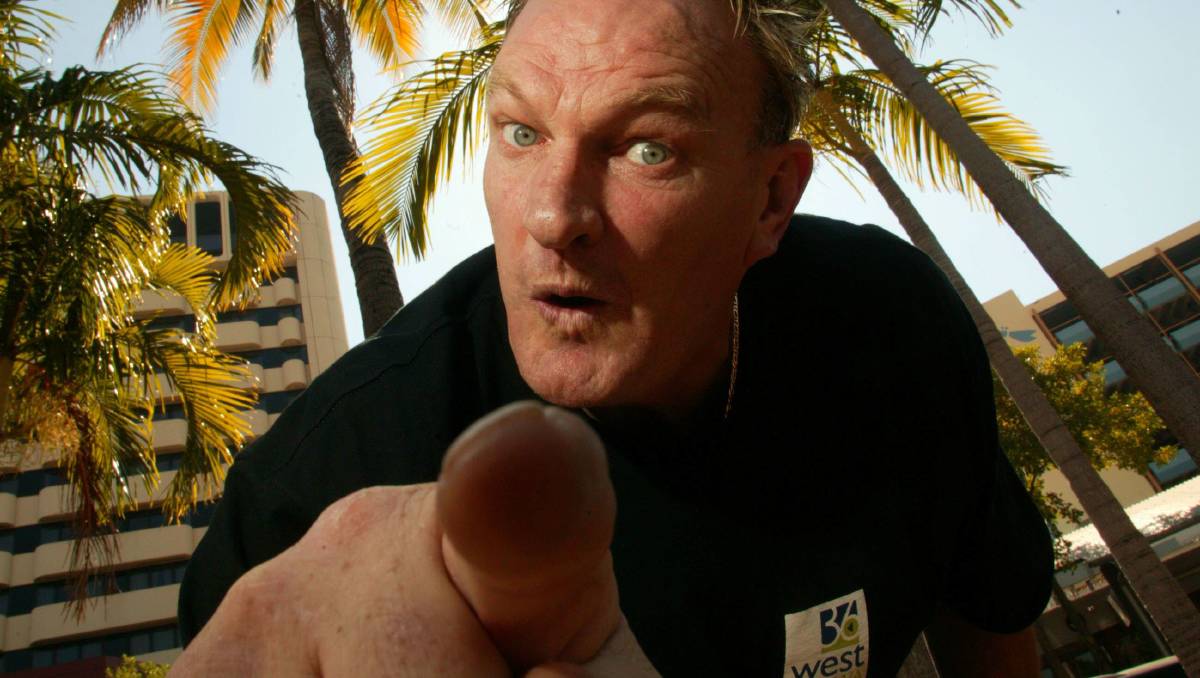 Known as "Jacko", Jackson's colourful and enigmatic personality often resulted in clashes with officials and teammates, which tended to overshadow the fact that he was also a capable full forward.

Following his football career, Jackson became notable for several television appearances, including commercials for Jenny Craig, Energizer and Nutri-Grain, along with several feature films. Jackson has also written an autobiography, Dumb Like a Fox, which was released in 1986.

Following his retirement from football, Jackson used his fame and popularity to launch a singing career. His first single, "I’m an Individual" was a hit on the Australian singles chart.  Jackson combined a rap-like delivery with lyrics based on Australian comedy and larrikinism.

After his singing career ended, Jackson began appearing in advertisements, the most successful of which was his role in Energizer battery commercials during the late 1980s and early 1990s. The commercials ended with a manic Jackson yelling "Get Energizer. It’ll surprise you! Oi!". These commercials were shown extensively in the United States, even though few people knew of Jackson, during a period of high American interest in things Australian. He was the brand's last human spokesman before the emergence of the Energizer Bunny.

There was also a 10 in 1 "Oi! Jacko Gym" action figure toy that could talk, do push ups, lift weights and ride a skateboard—all battery operated, with Jackson wearing the battery company logo on his singlet. He was also linked with Nutri-Grain amongst other companies, and for a time worked as a professional actor for commercials.

Jackson has appeared in various television sitcoms and movies—one of the most notable being as survival expert "Jetto" in the short-lived action-adventure series The Highwayman (1988)—as well as being on talkback radio and in various children's programs and talk shows.

During 2005 Jackson embarked on a tour with author and renowned criminal Mark "Chopper" Read.

In 2014, Jackson was featured on 7mate's Bogan Hunters as a celebrity judge. 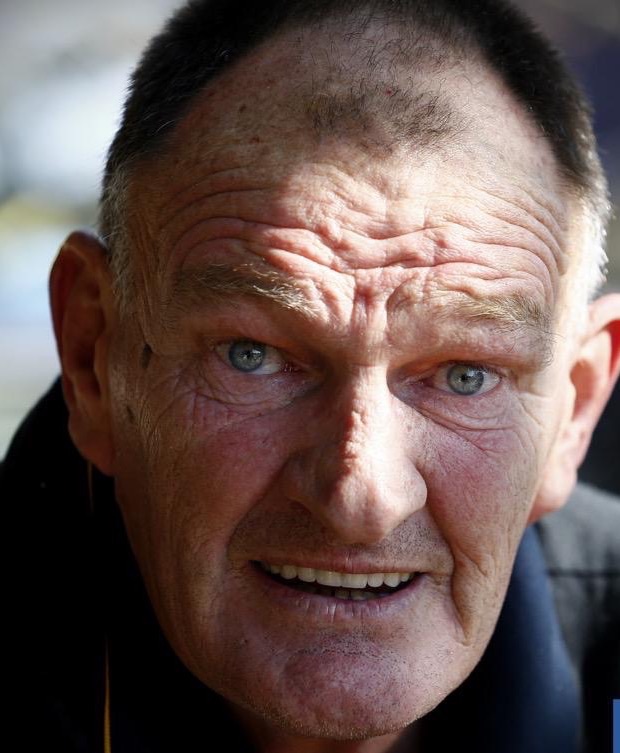 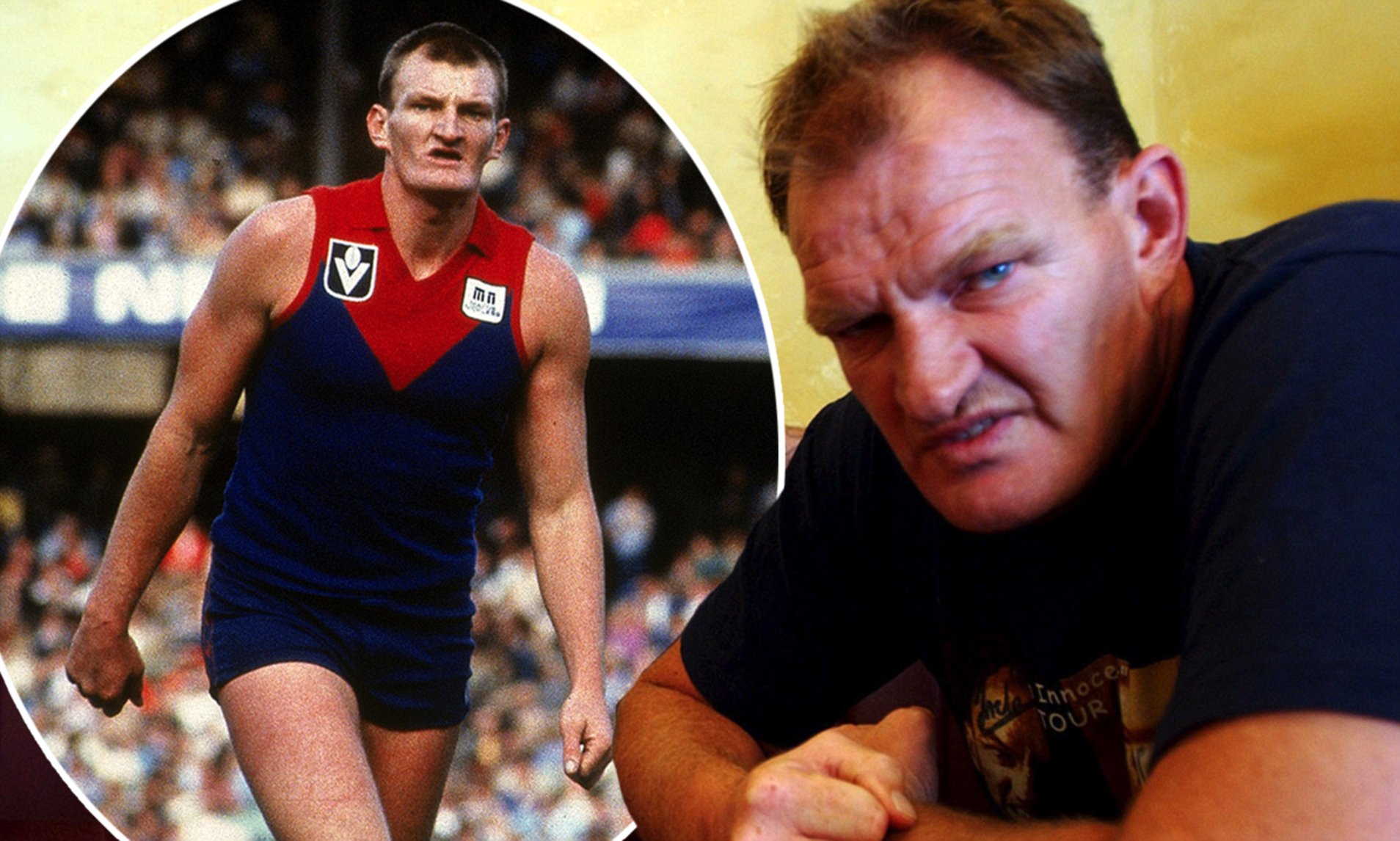 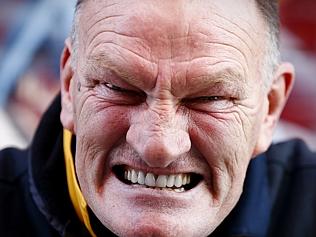 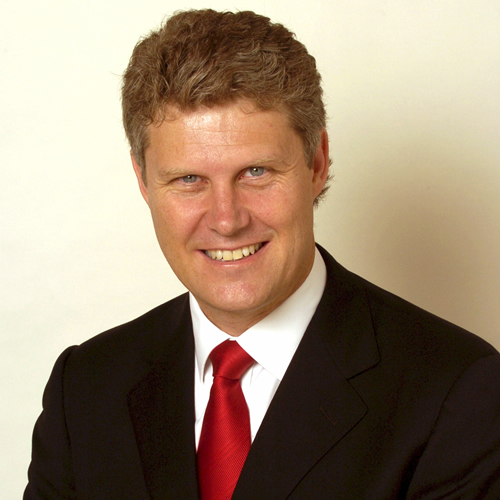 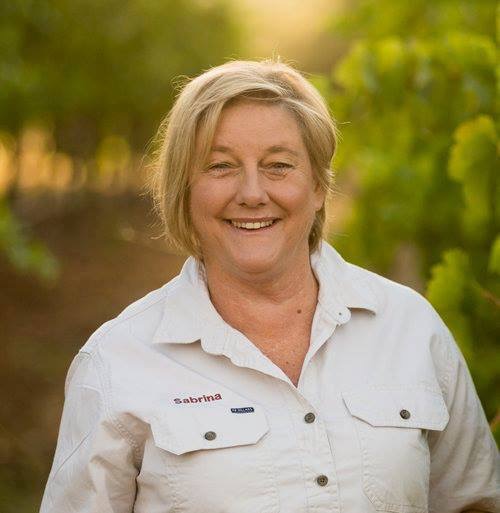