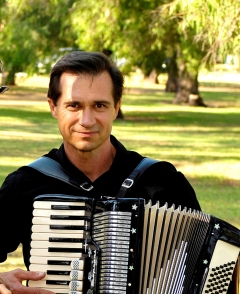 Born in Perth, Eddie commenced his studies on the accordion at the age of 8. After winning several competitions and performance prizes in his childhood, he later went on to study classical piano. He has since worked with a variety of professional musicians including members of the Western Australian Symphony and Melbourne Symphony Orchestras.

Eddie has performed at many of Perth's major venues including His Majesty's Theatre, Burswood Casino, Convention Centre, Government House Ballroom, Burswood Dome and Subiaco Theatre to name a few. He has also performed shows in Melbourne and Canberra.

Eddie has recorded a total of 9 CD's; some solo and some with other artists including his group Trio Allegra.

Eddie plays the very latest electronic wireless accordion from Italy. It has a traditional accordion design, offering performance features and authentic instrumental sounds that appeal to a wide range of musical styles. 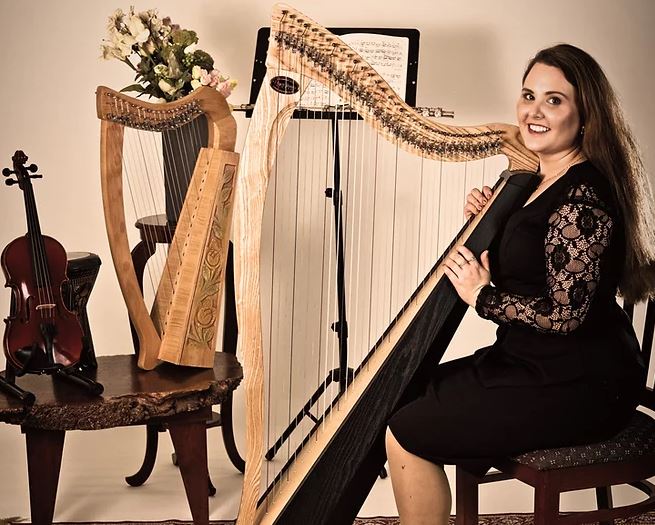 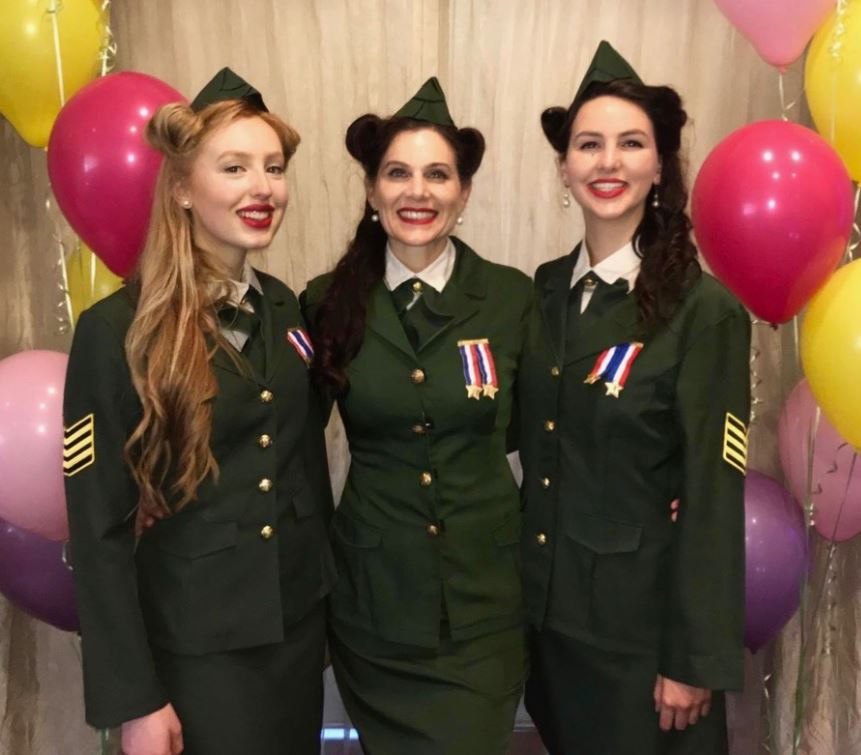 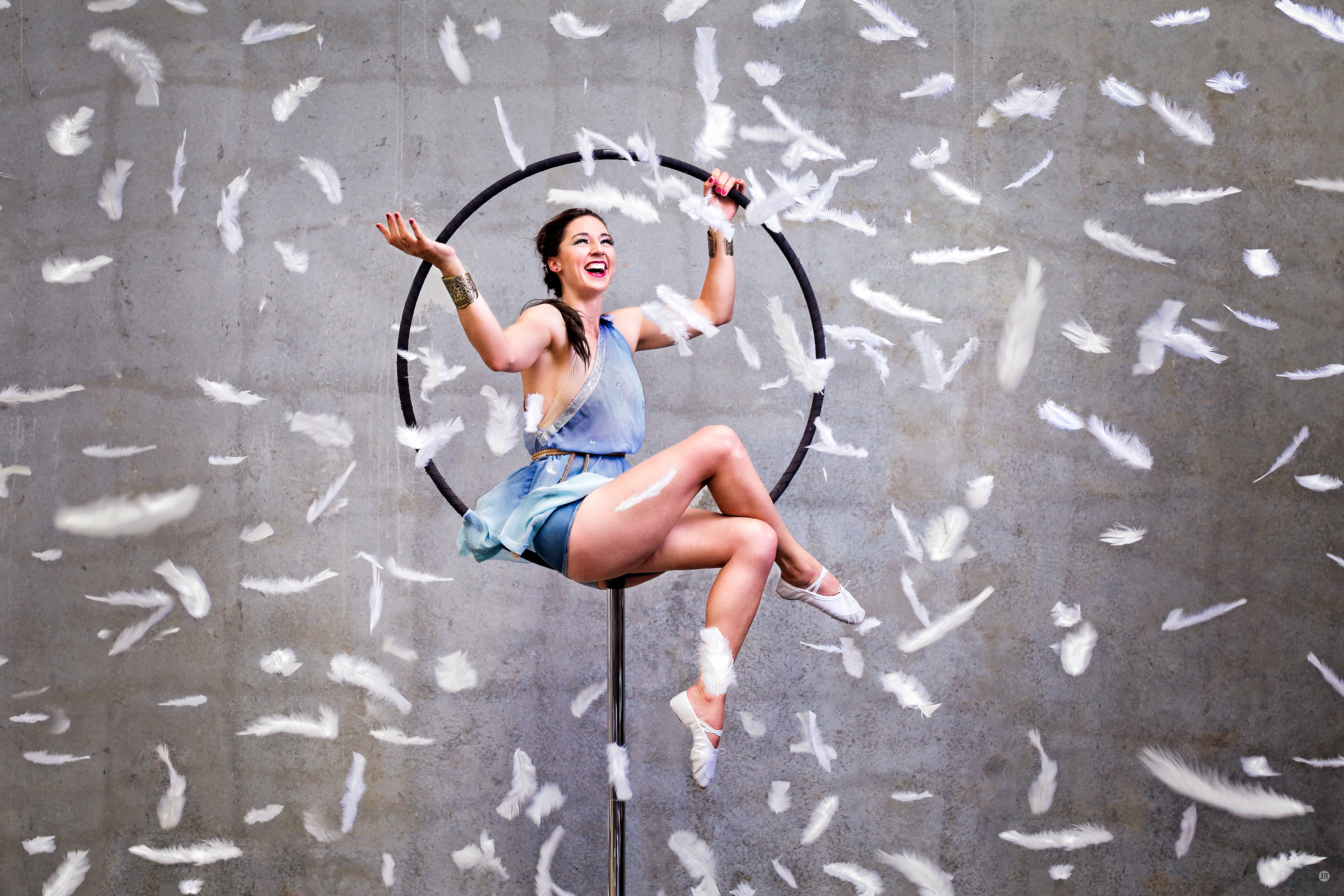 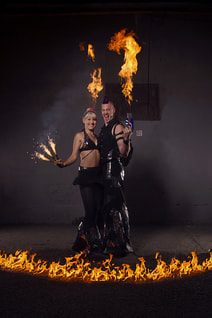 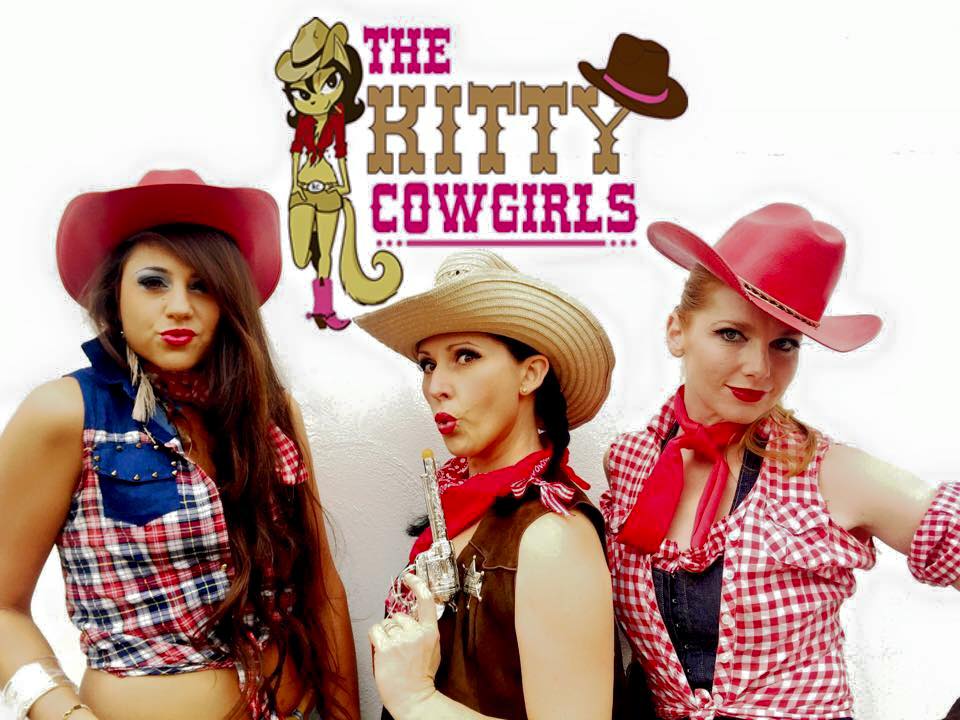 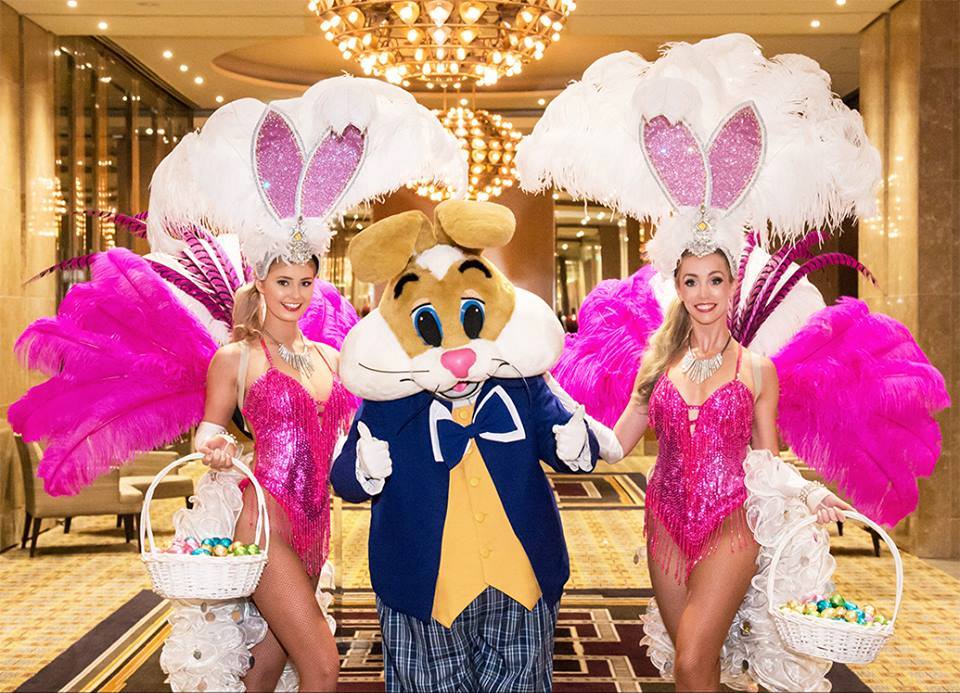 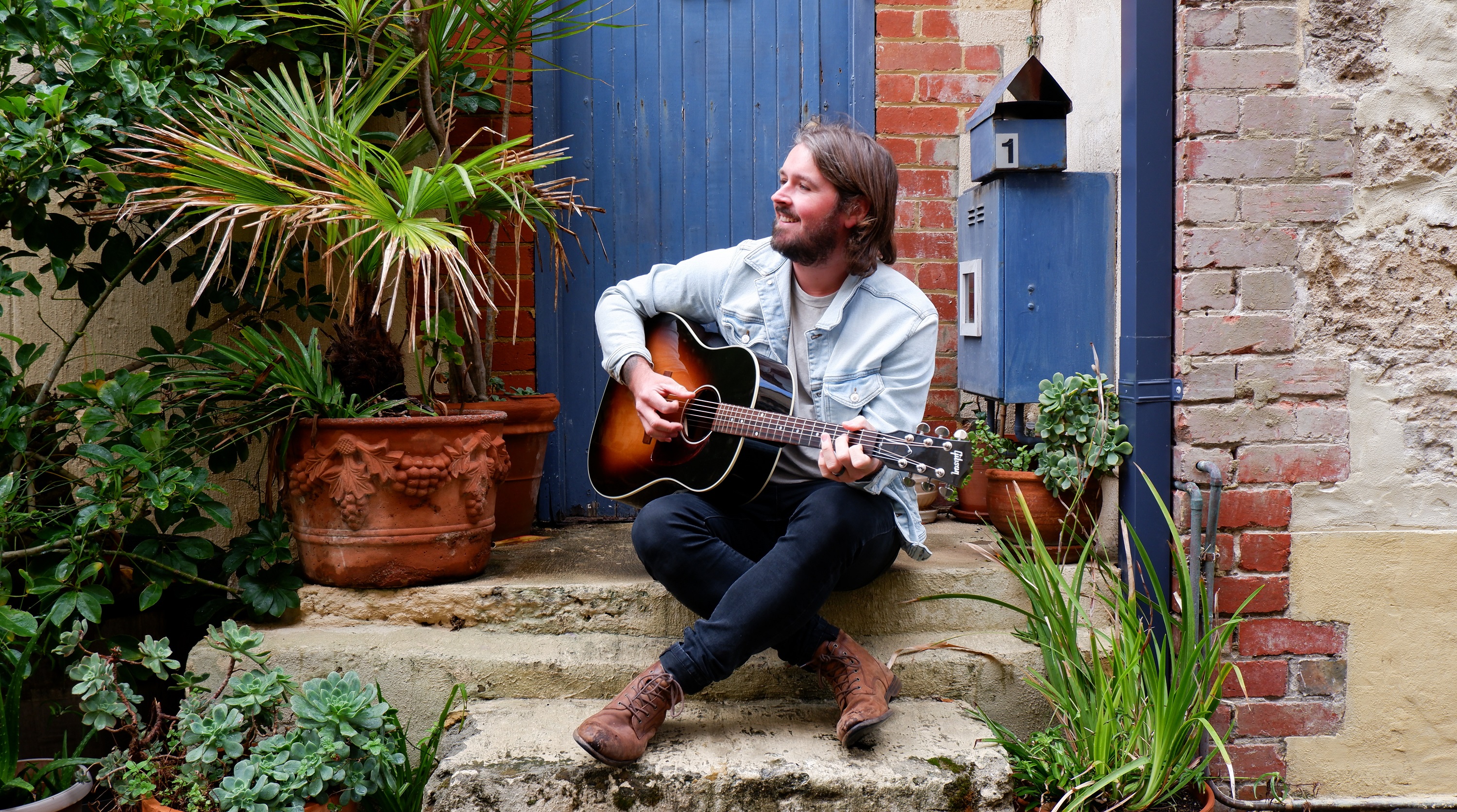 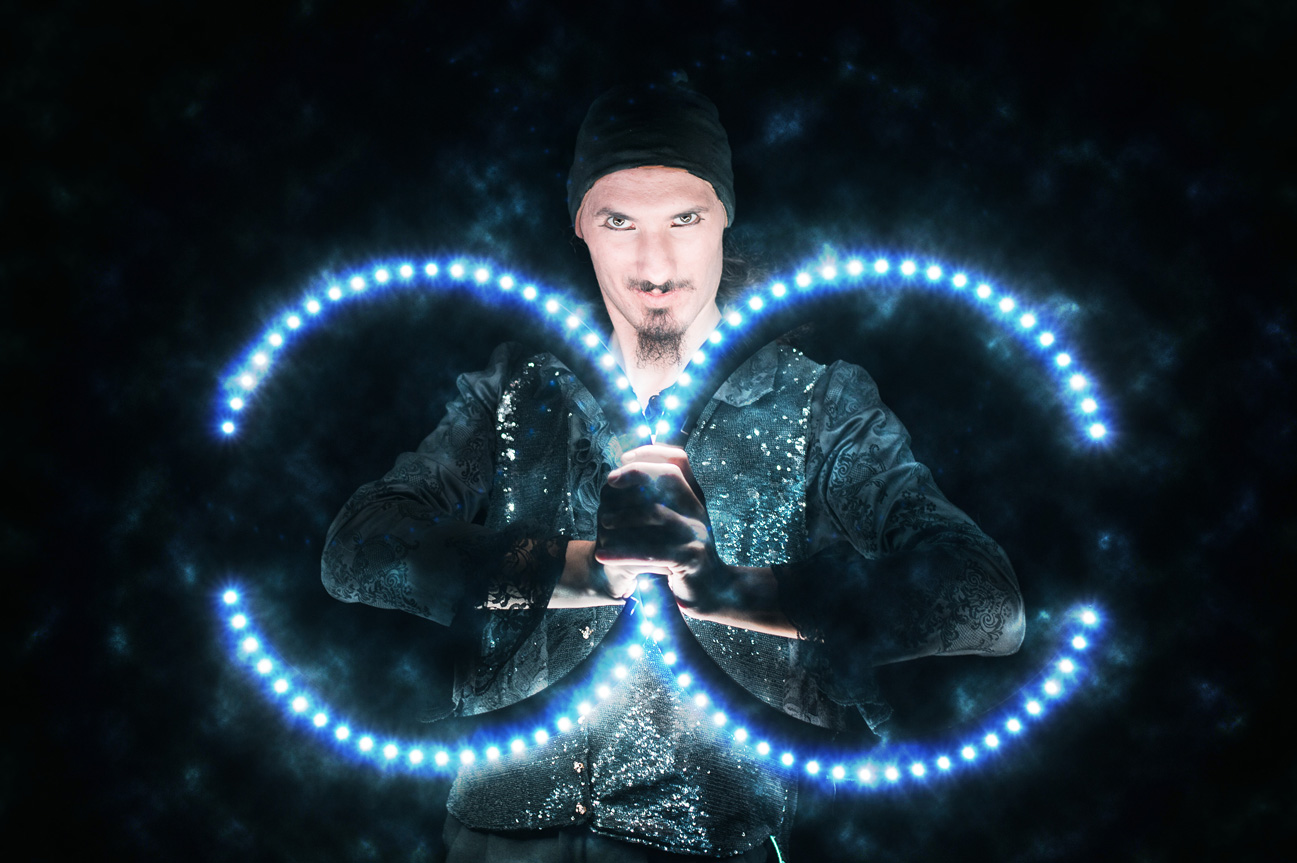