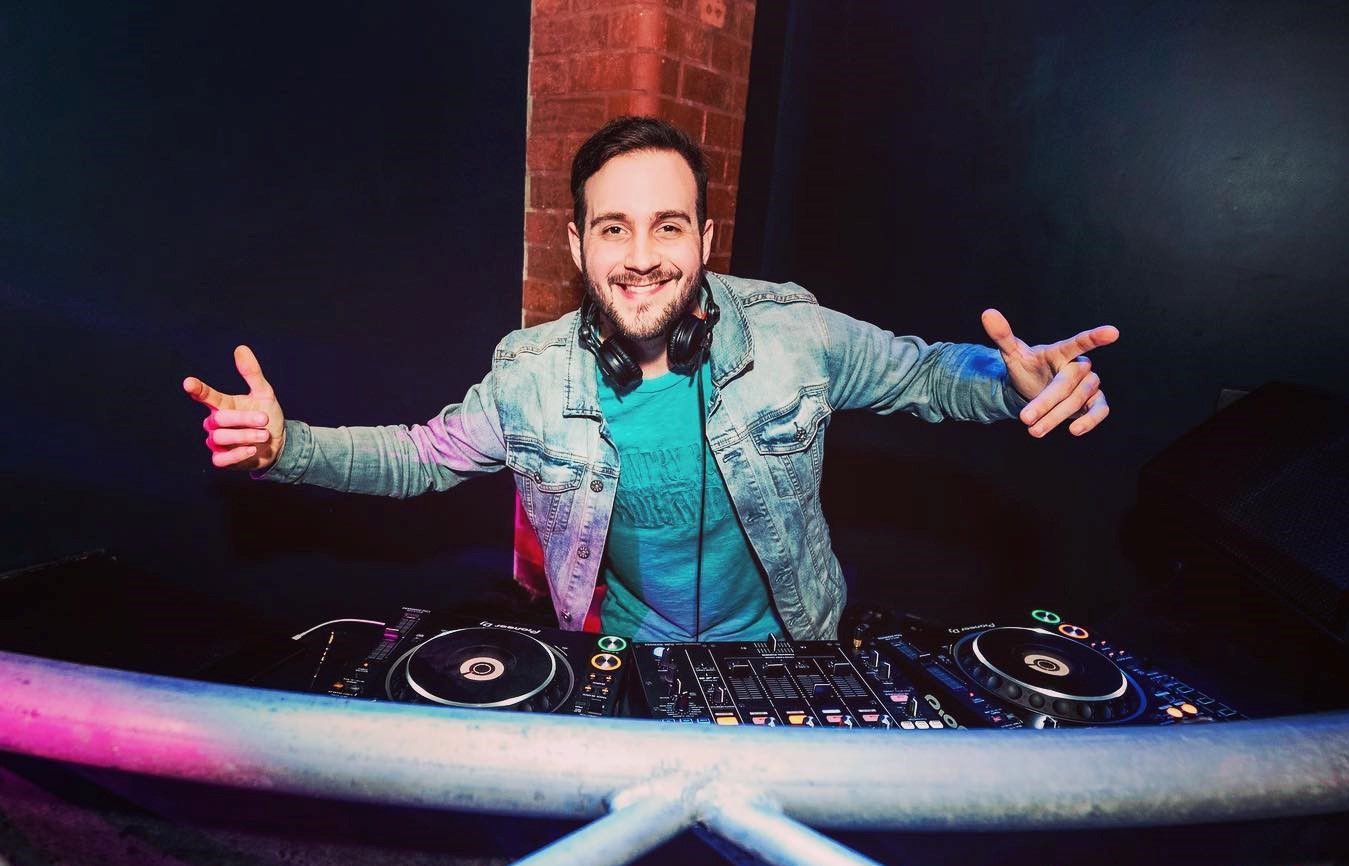 Classically trained in piano from a young age, his musicality shines through his track selection and regular collaborations with live musicians. Ben is often on the lineup at various Perth events and festivals abroad and in the last few years has made regular tour appearances around Australia recently warming up for artists like Purple Disco Machine, Boy George, Robin Schulz, The Aston Shuffle and more.

As well as a decade of DJing under his belt, Ben has had a handful of official record label releases signed - most recently for SIGMA (UK) on Neon Records and for Aussie dance music royalty Sneaky Sound System with UK based CR2 Records which received several triple j plays. He has featured 3 ARIA chart top 5's from middle 2018 to early 2019 and is releasing some singles in the coming months. 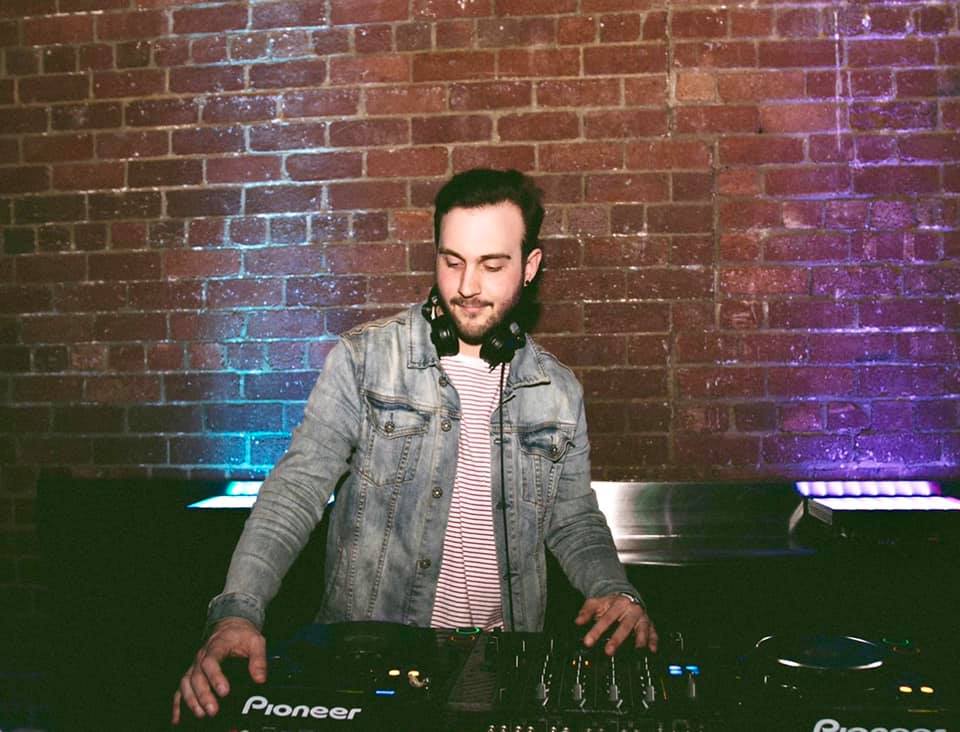 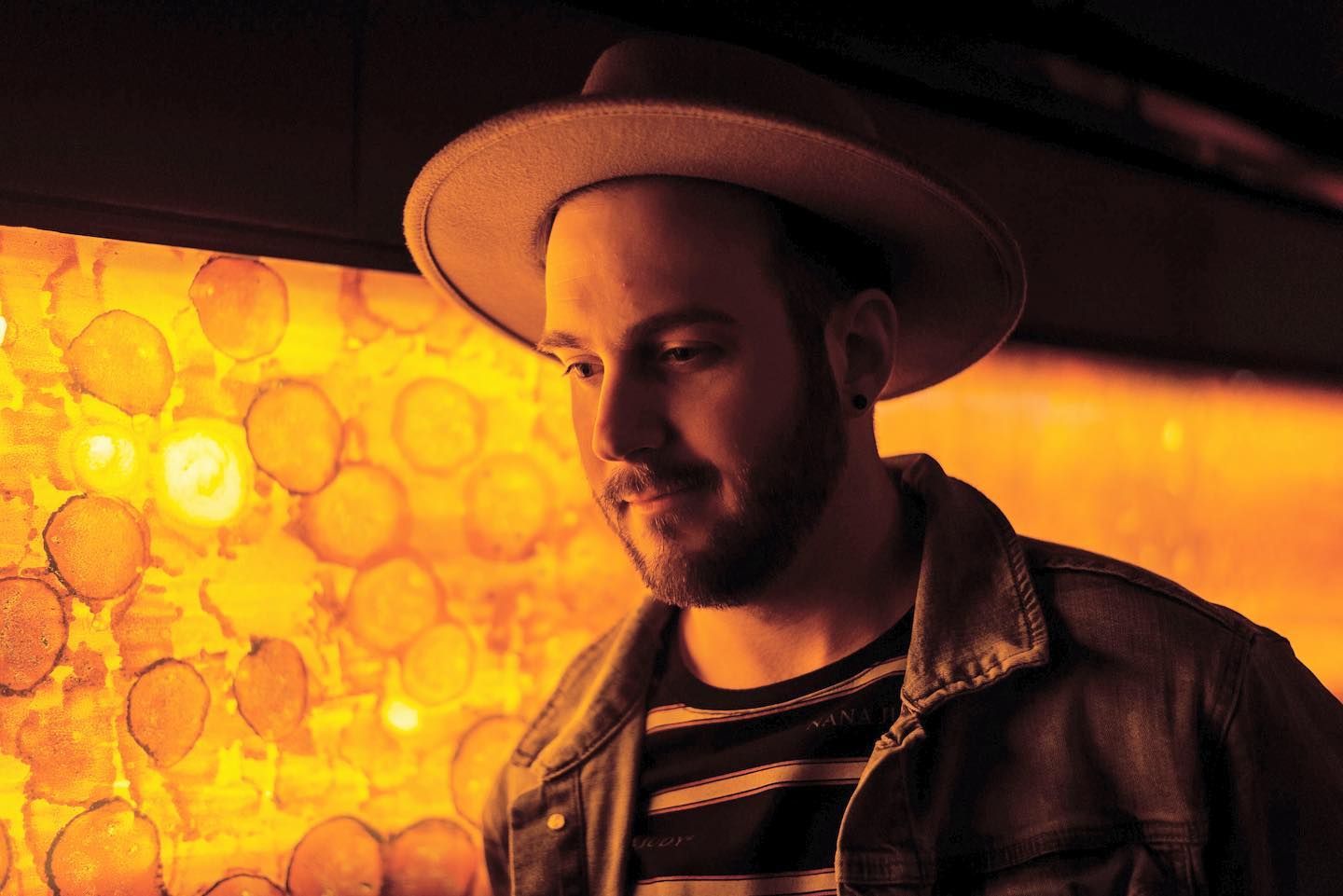 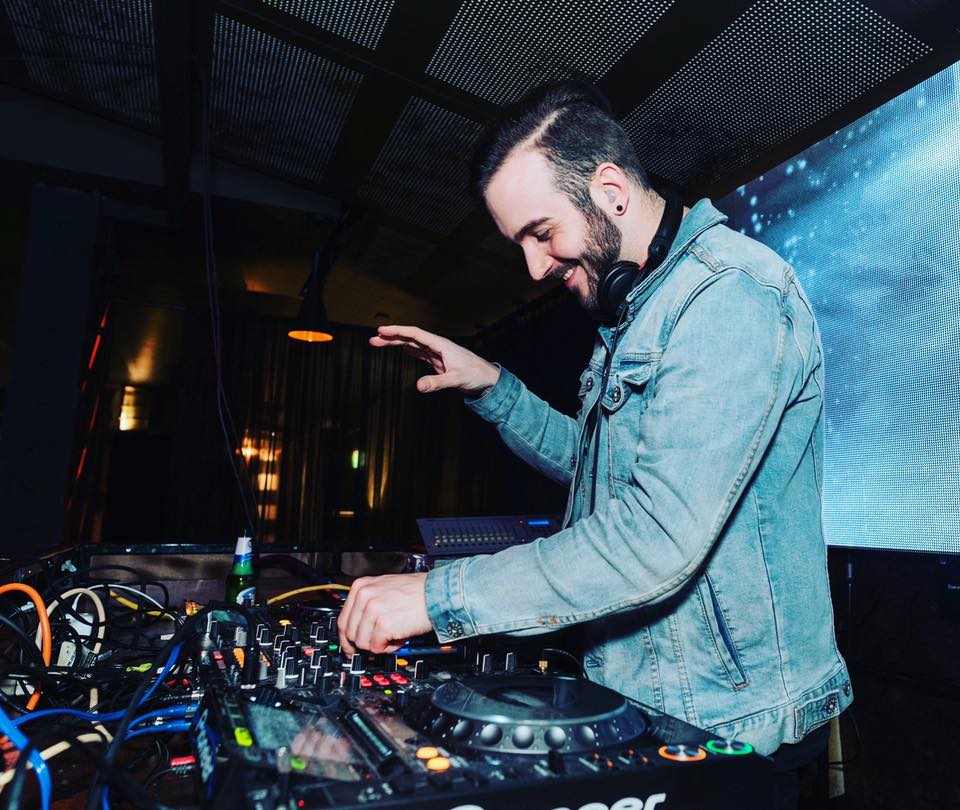 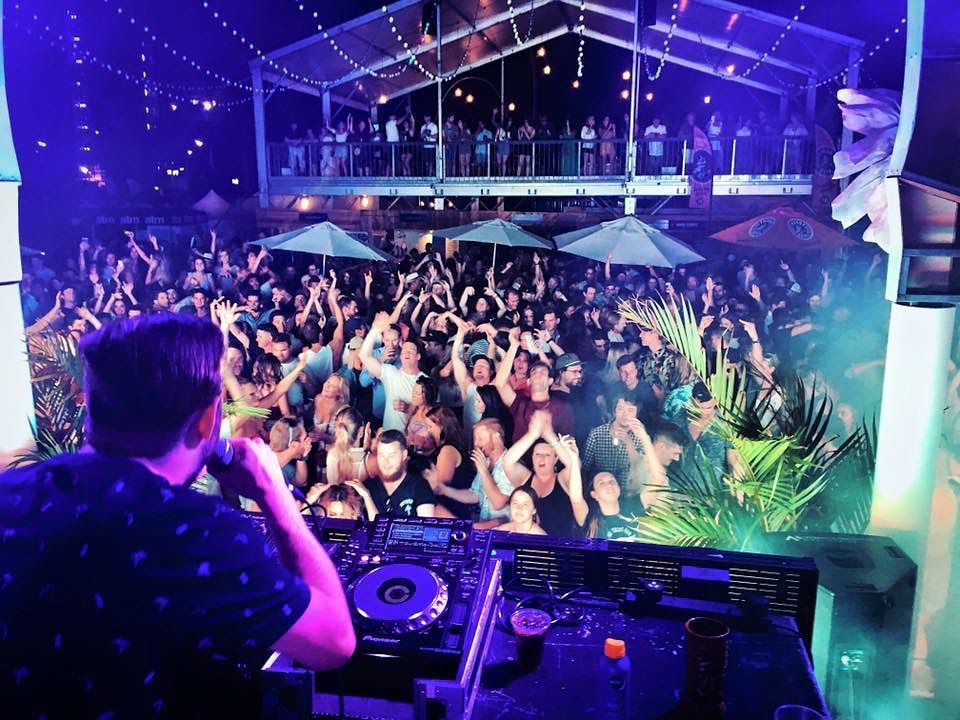 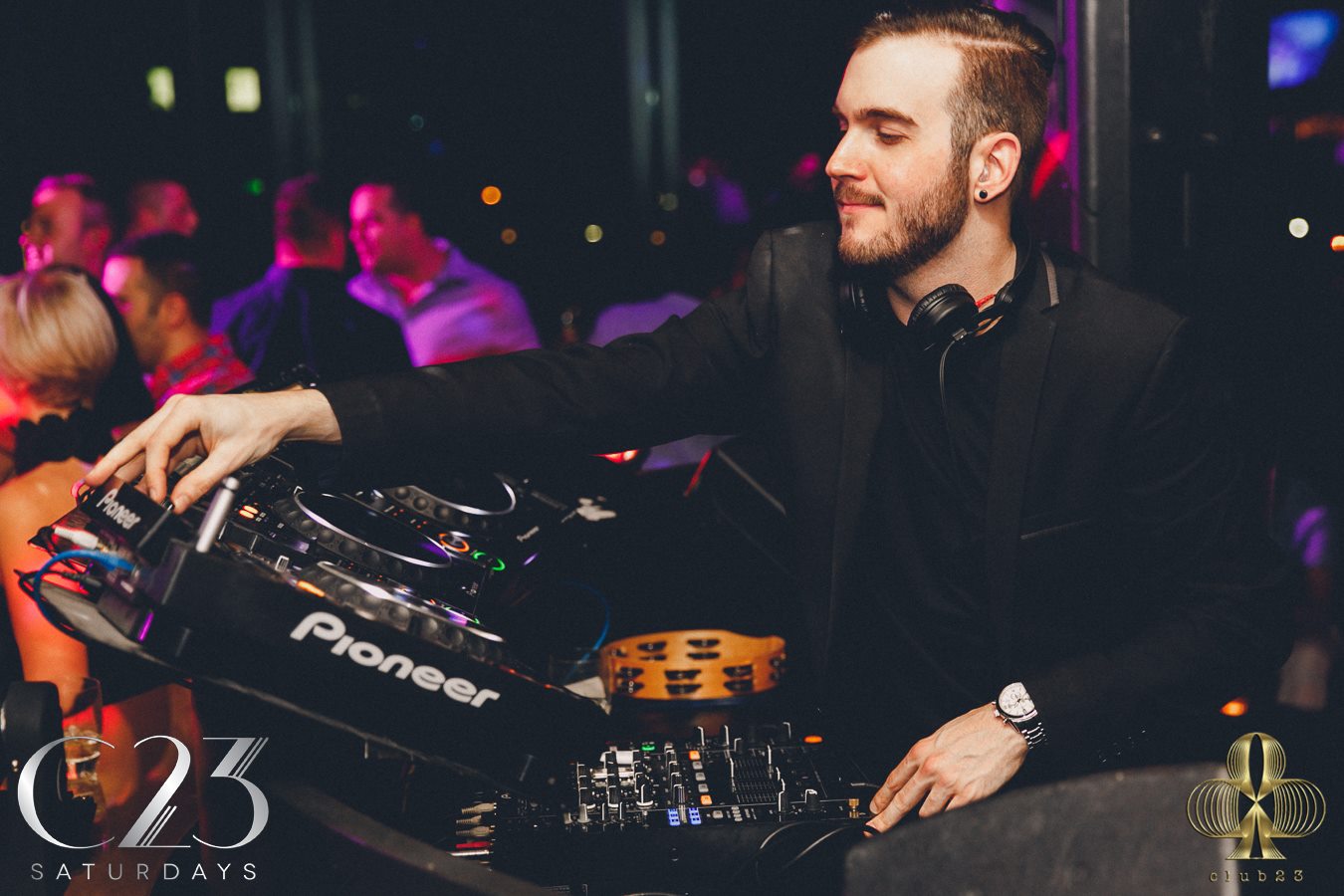 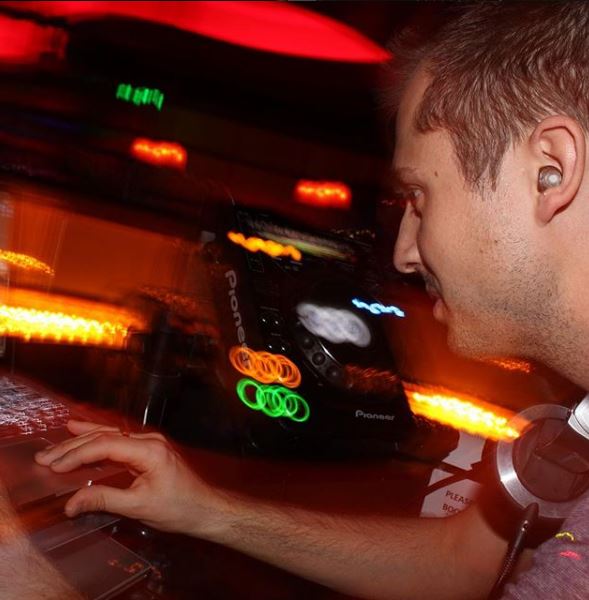 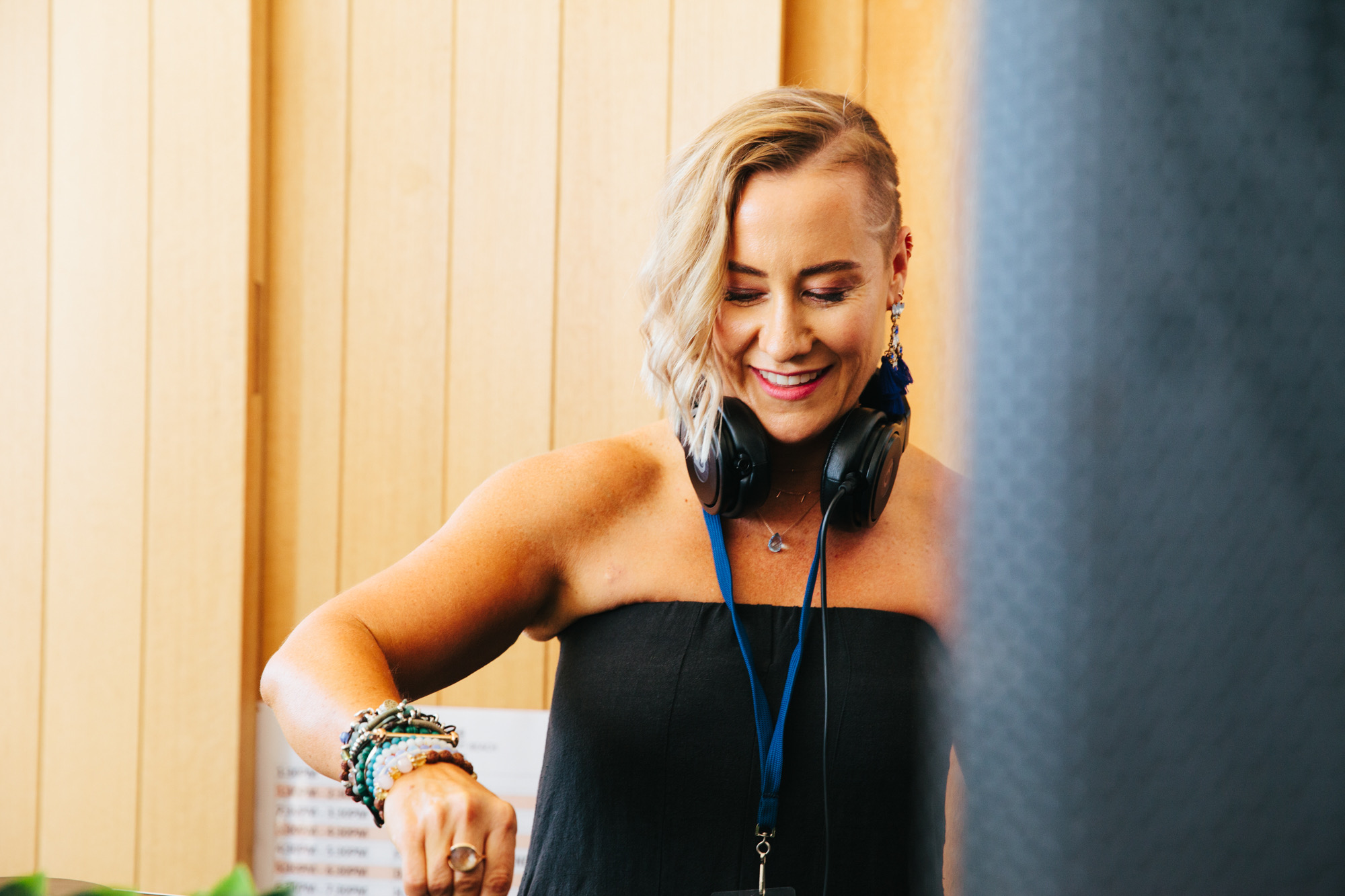 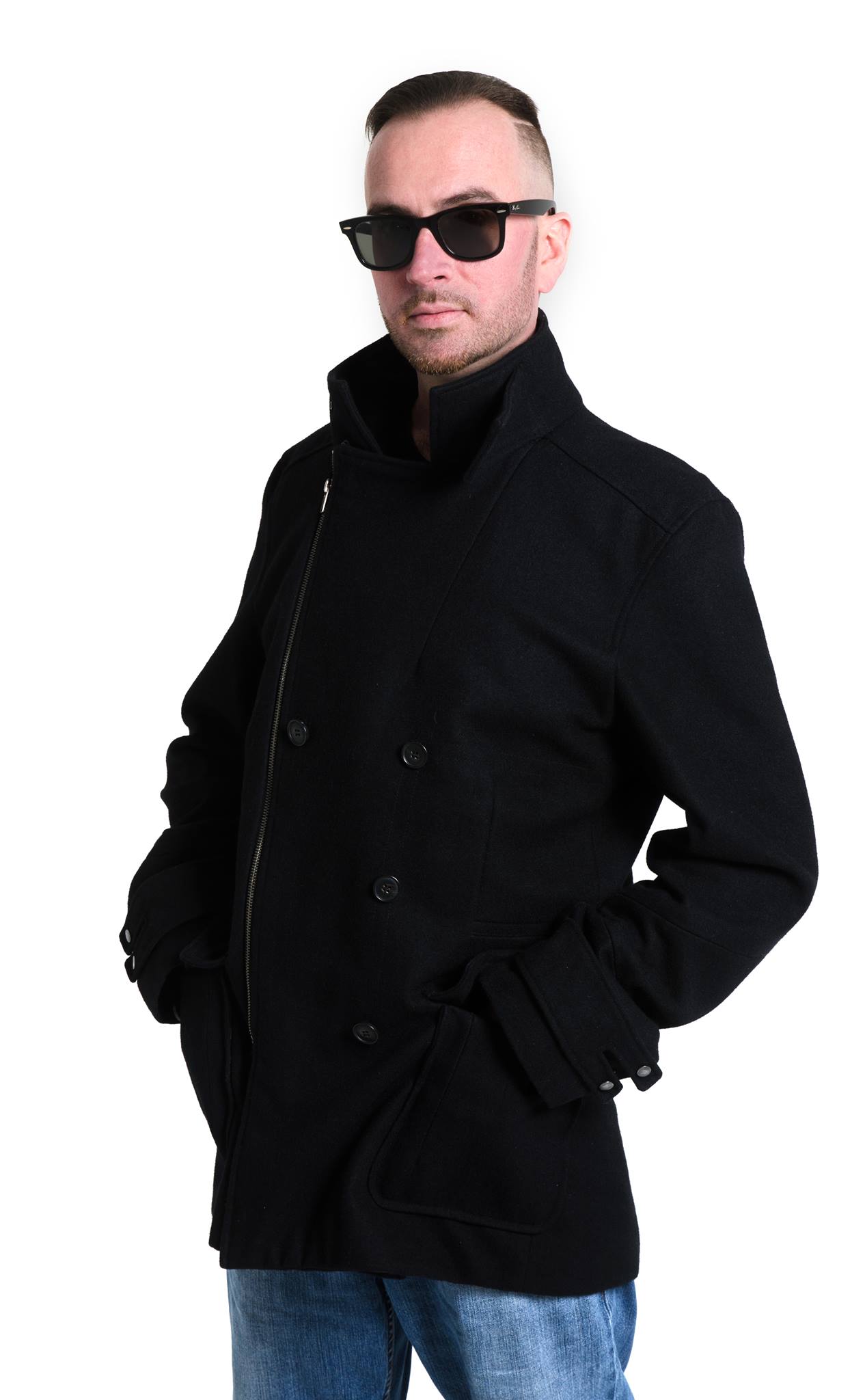 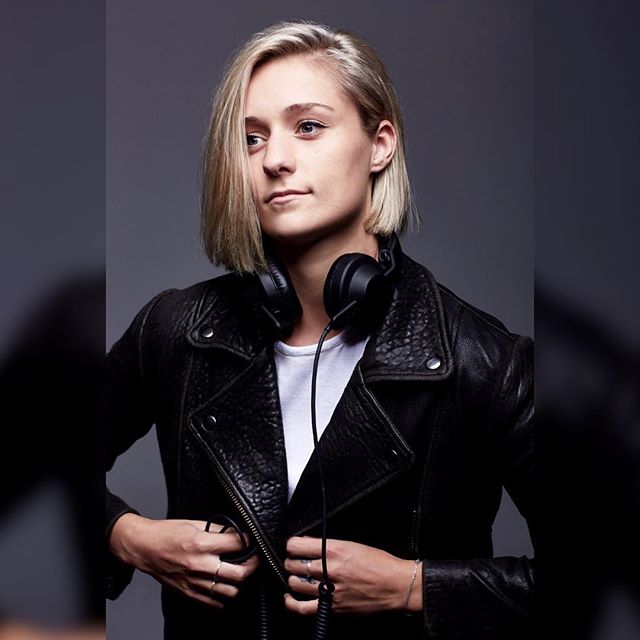 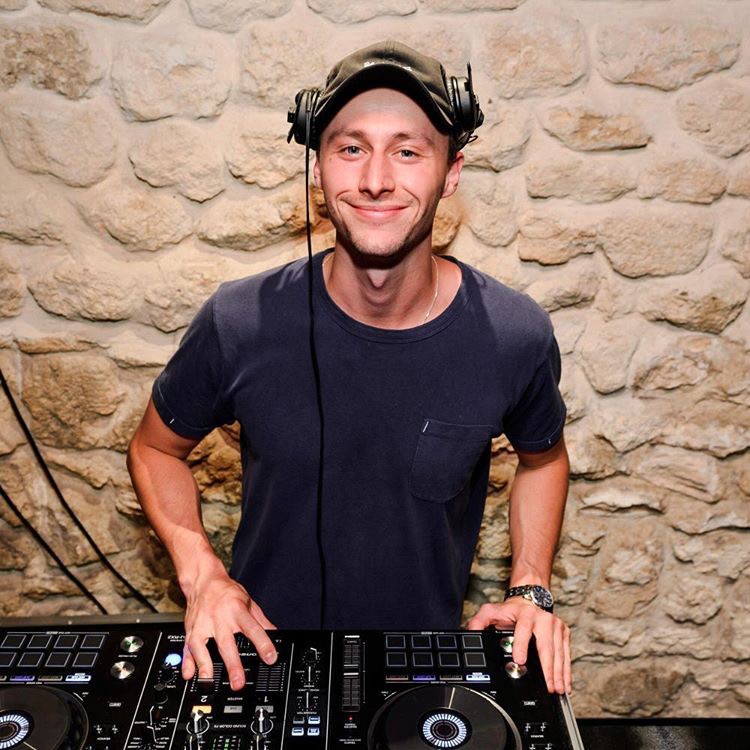 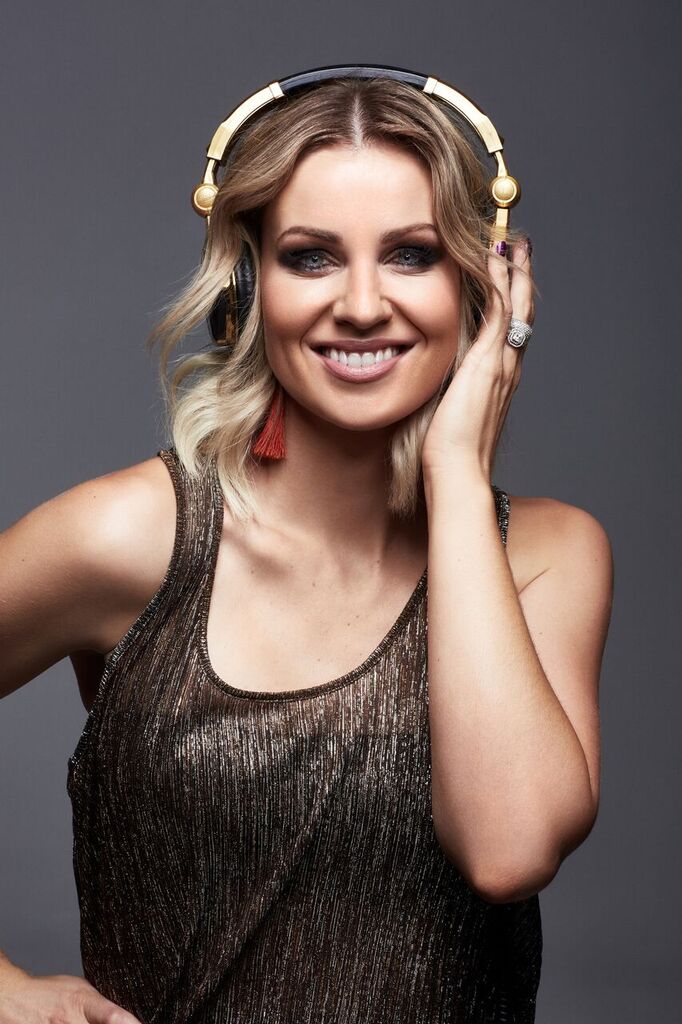 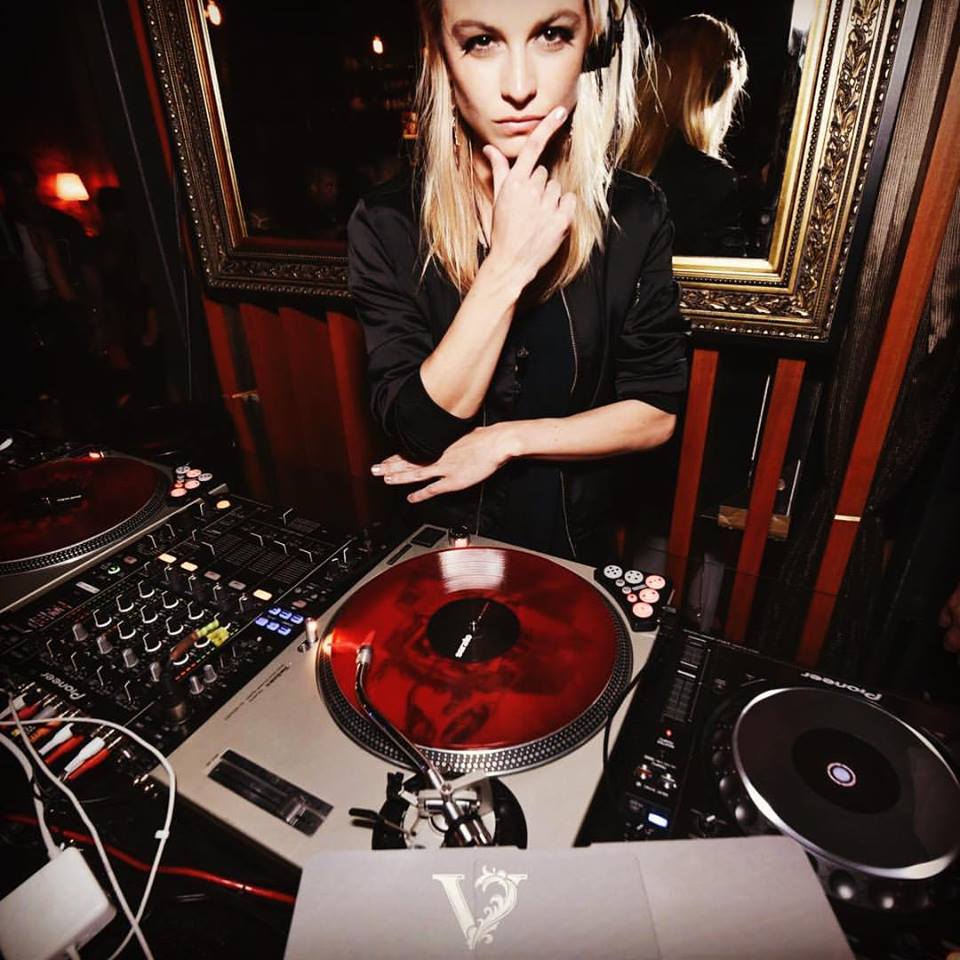 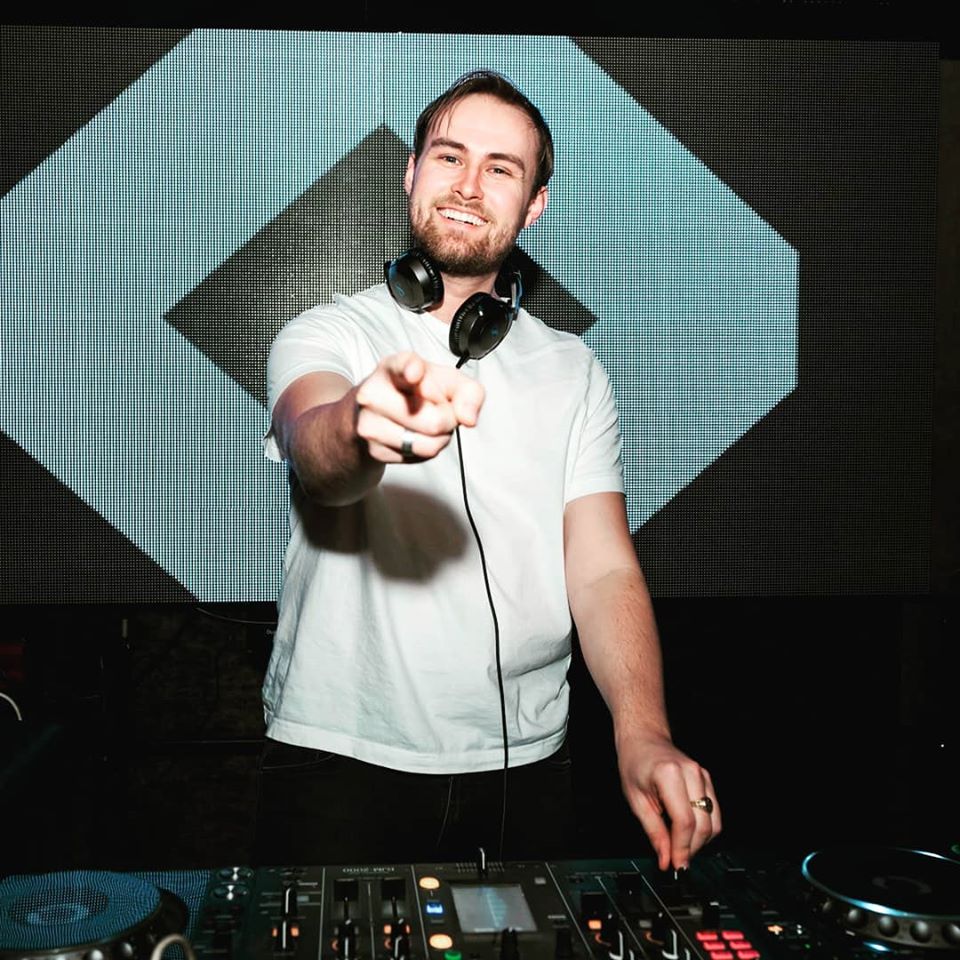