Son of a Korean mother and an American father, Peter was adopted at the age of three by an Australian couple who were working in South Korea as missionaries. Former AFL footballer, he played for Fremantle Dockers and North Melbourne, was an All Australian player in 1999 and 2003 & Captain of Fremantle for 5 seasons.

Peter was also awarded the Ross Glendining Medal in 2006 and was President of the Australian Football League Players Association from 2003 to 2007. His media career includes hosting his own talkback program on Radio 6PR for three years, ABC 720 host of their top rating Breakfast program and is an integral member of Channel Seven’s national AFL commentary team.

Peter is also a much sought after speaker whose sound communication skills make him an articulate, intelligent and entertaining motivational speaker. In his presentation titled ‘Dealing with Success & Failure’ he speaks with authority on leadership, teamwork, goal setting, perseverance and overcoming obstacles. Renowned for his sense of humour, Peter combines his experiences with a healthy measure of anecdotes to create an inspiring and entertaining presentation. 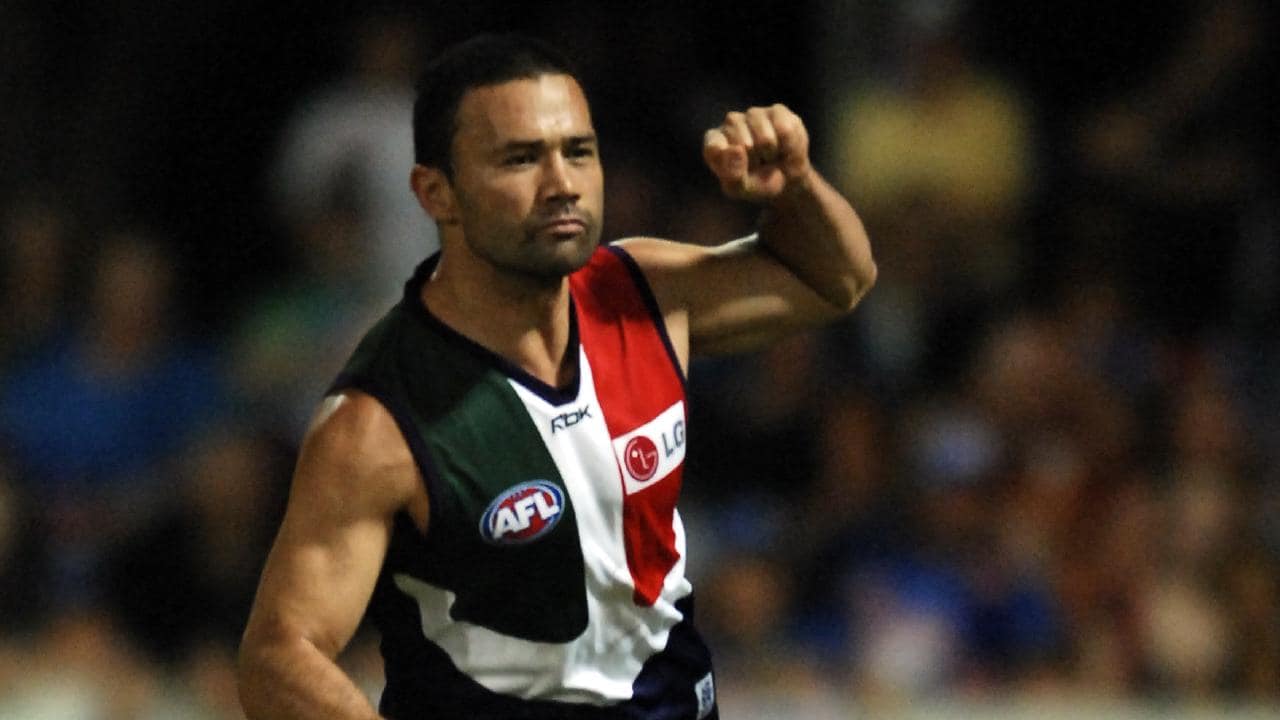 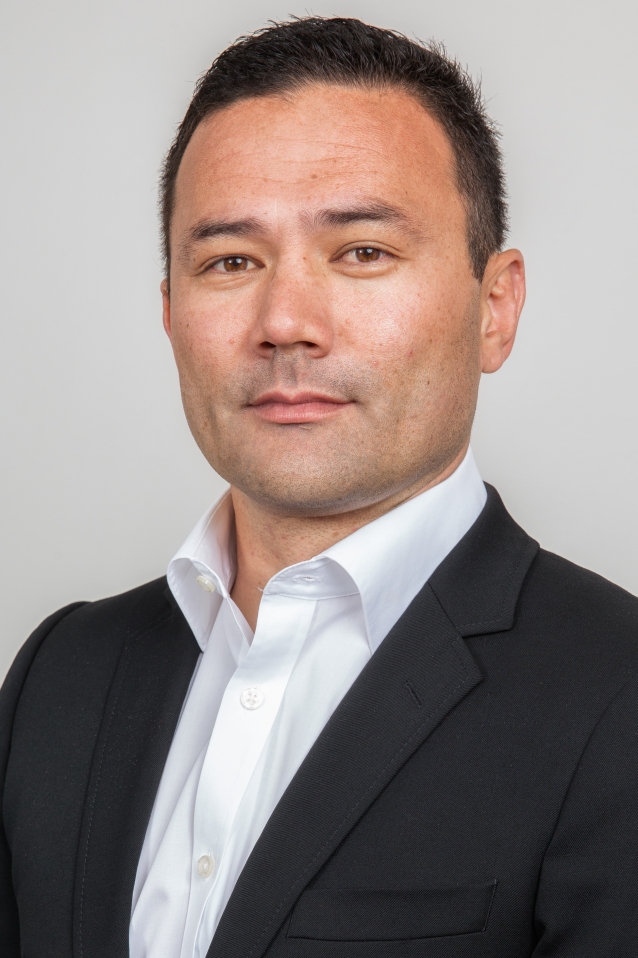 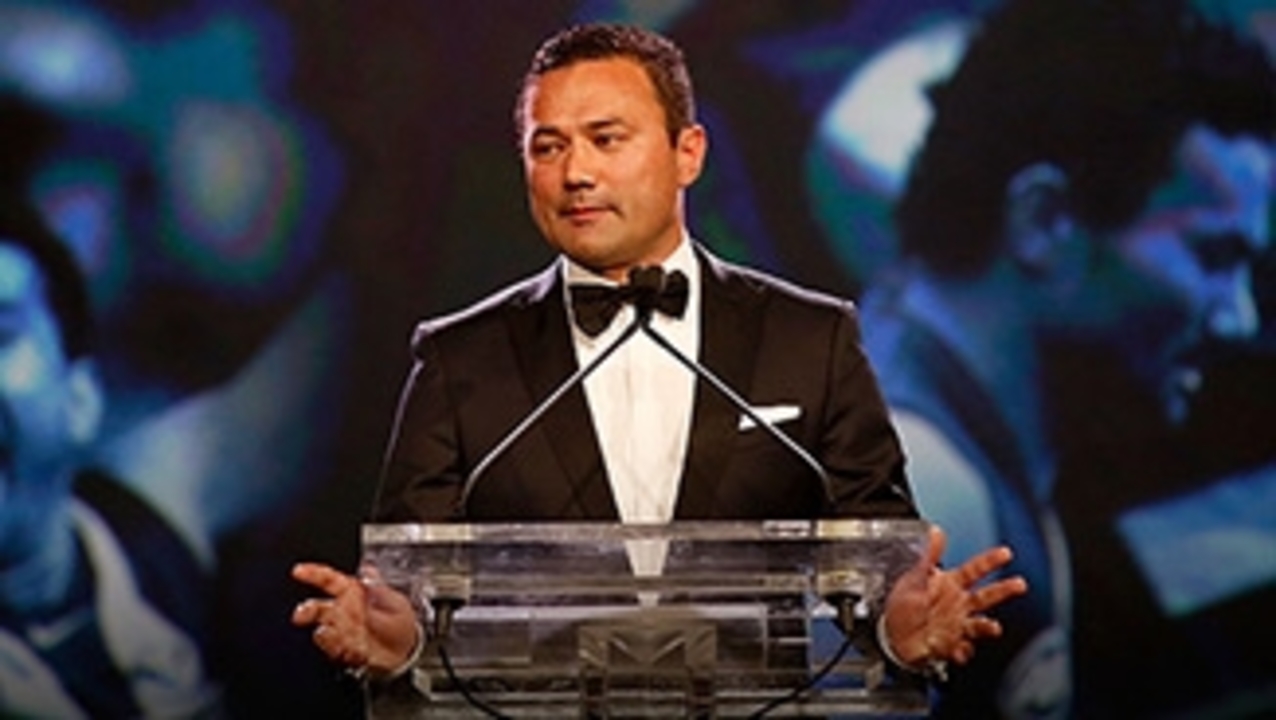 No gallery images found.

Peter Bell
's Videos:
Thank you! Your submission has been received!
Oops! Something went wrong while submitting the form.
Similar Artist 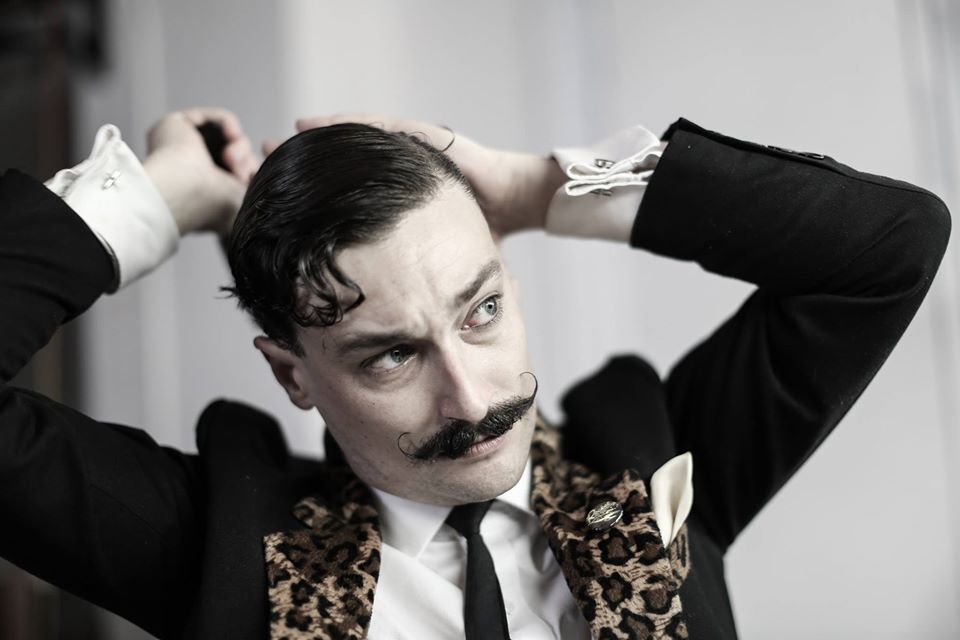 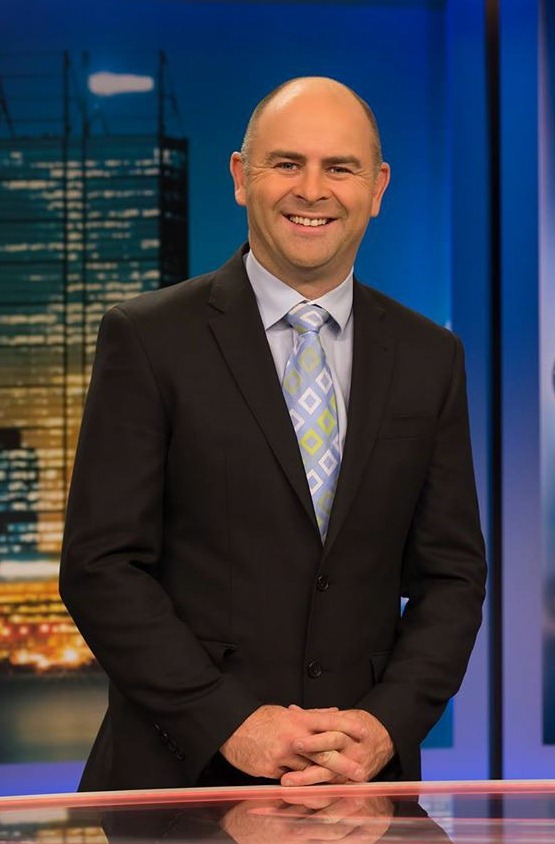 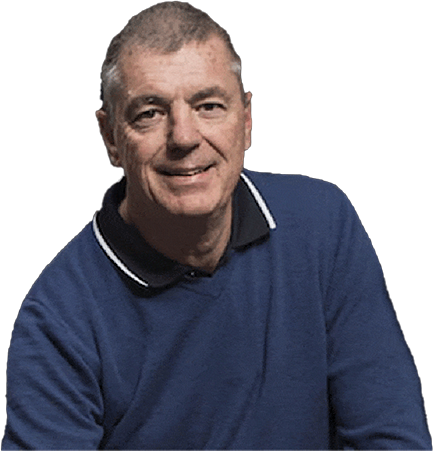 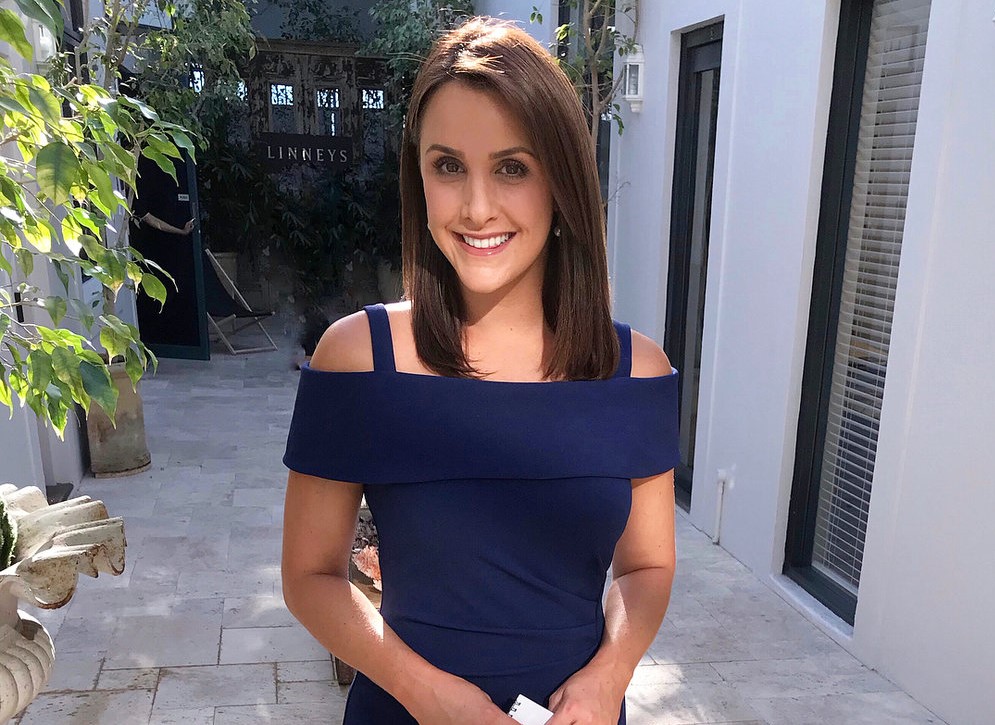 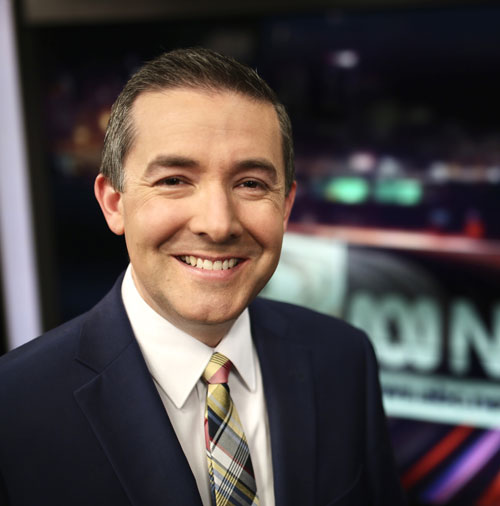 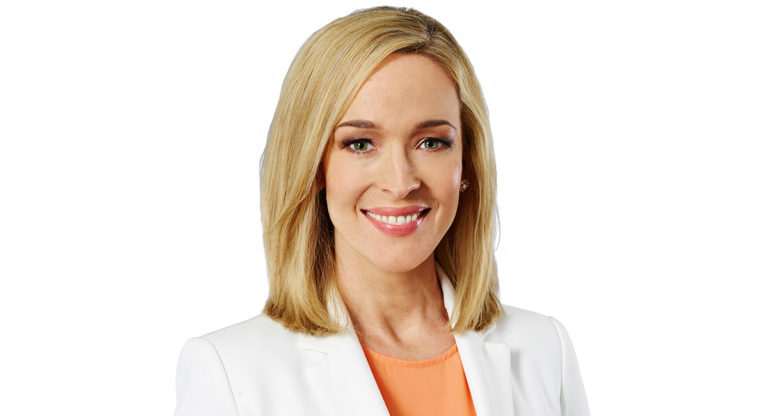