Having battled abuse, discrimination, chronic health problems and trauma, she is a fighter, trail blazer and an eternal optimist. By sharing her story, Rabia will inspire and motivate you, provide you with attitude and tools to empower, free you from whatever is holding you hostage and enable you to display courage under fire.

Rabia's goal is to engage, inspire and transform.

* Runner up Australian Woman of the Year UK

* Western Australian Woman Lawyer of the Year runner up

* Nominated as National Speakers Association of Australia Keynote Speaker of the year and has received a standing ovation from 1,700 people for TEDx talk 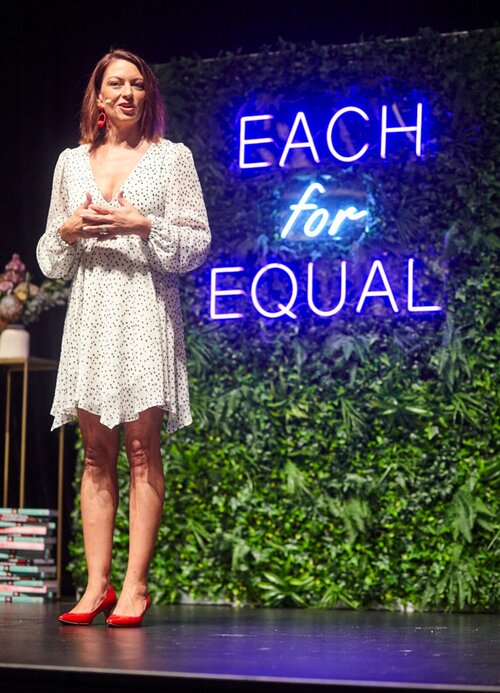 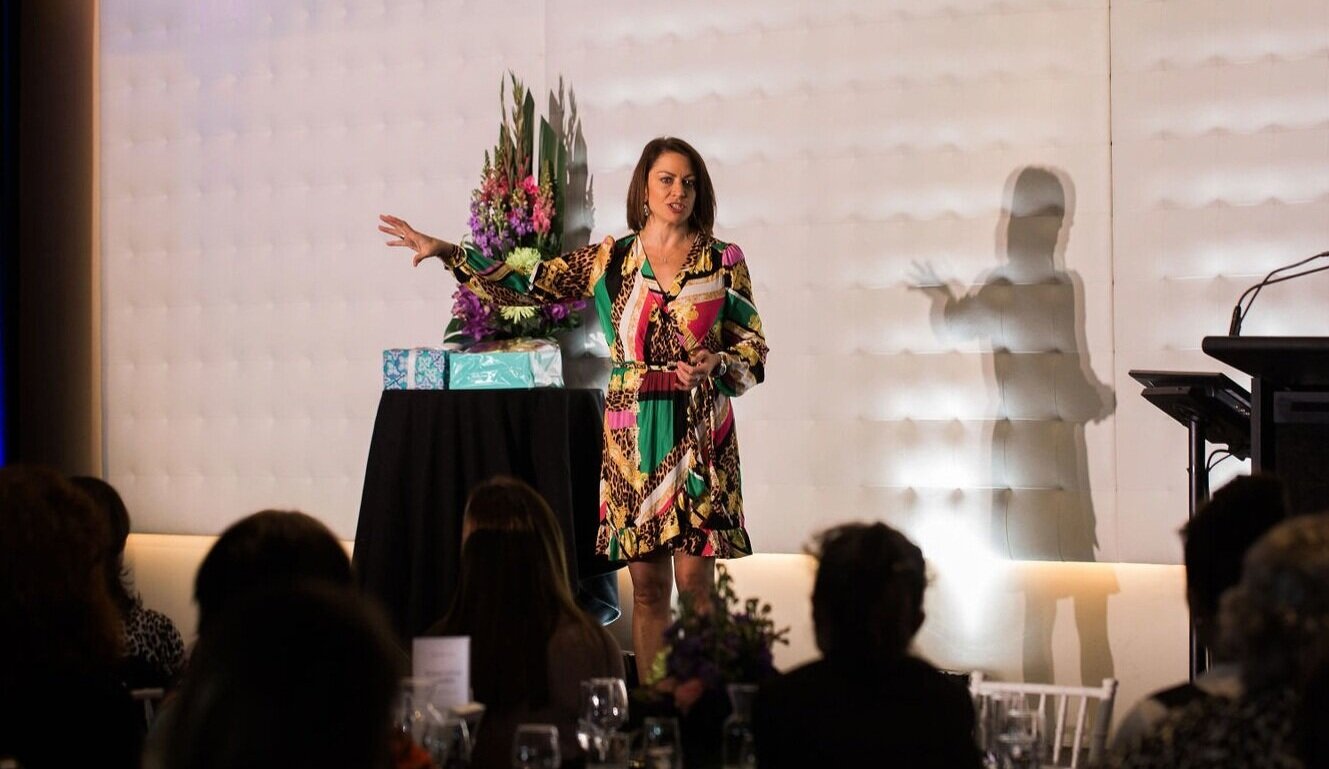 No gallery images found.

Rabia Siddique
's Videos:
Thank you! Your submission has been received!
Oops! Something went wrong while submitting the form.
Similar Artist 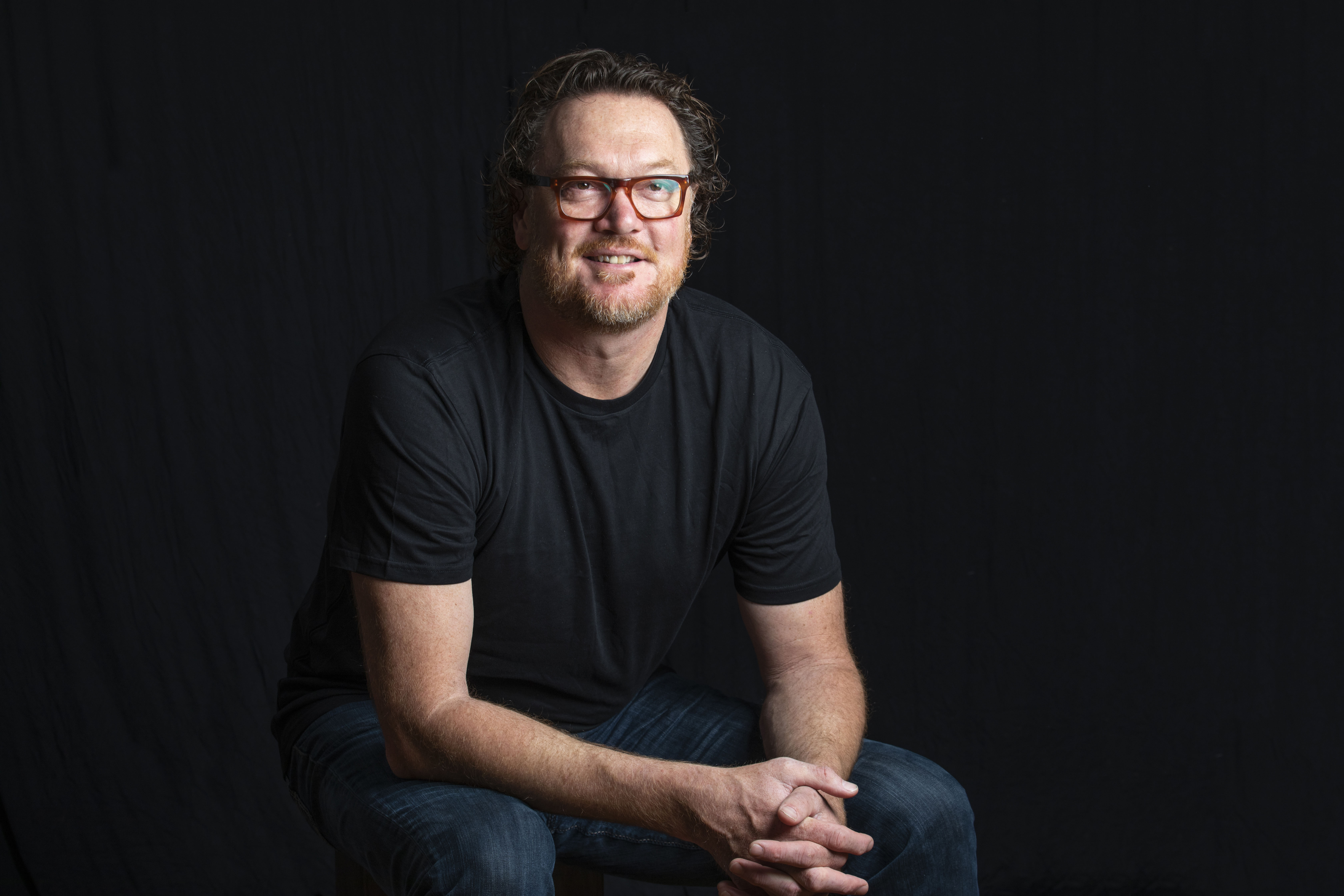 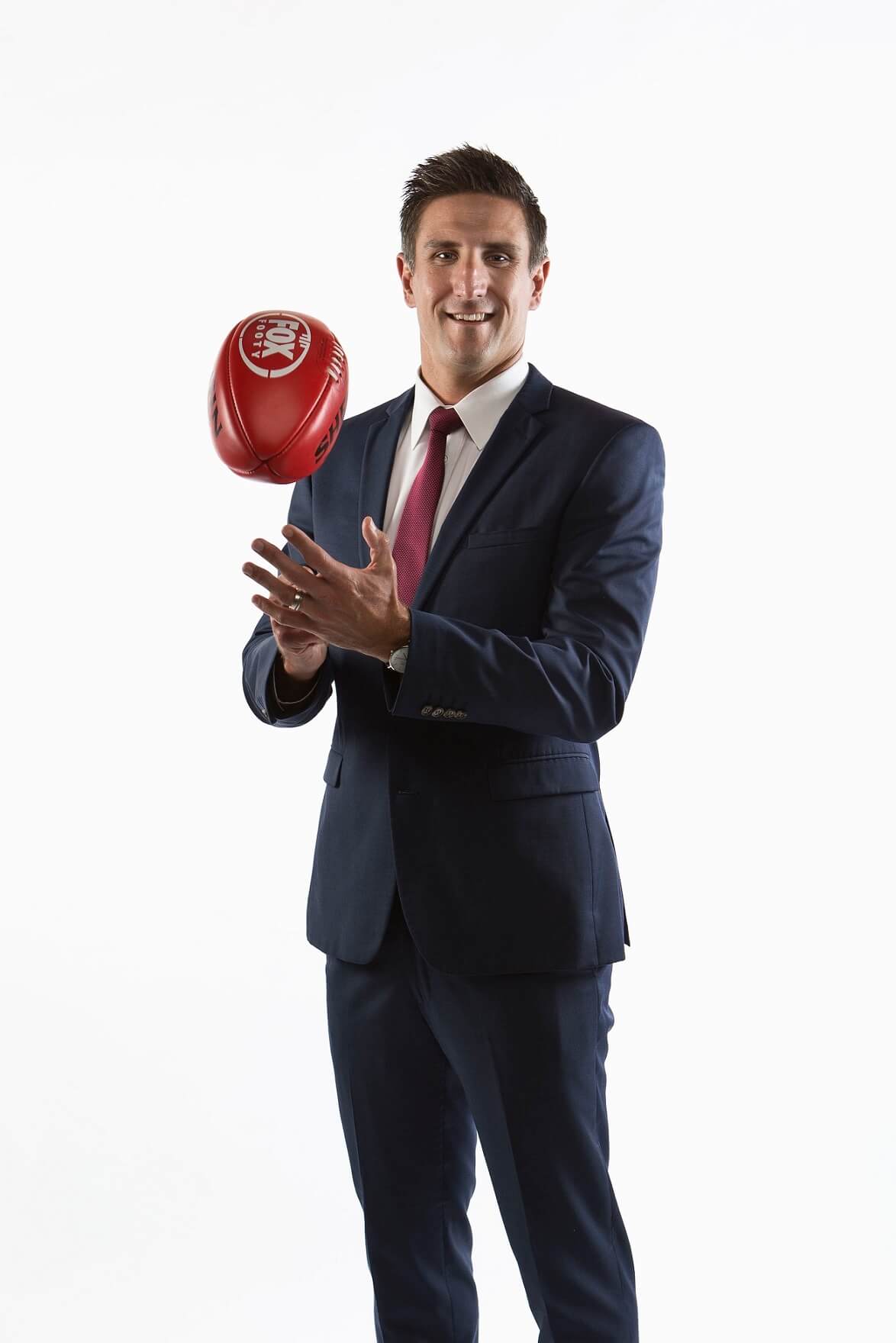 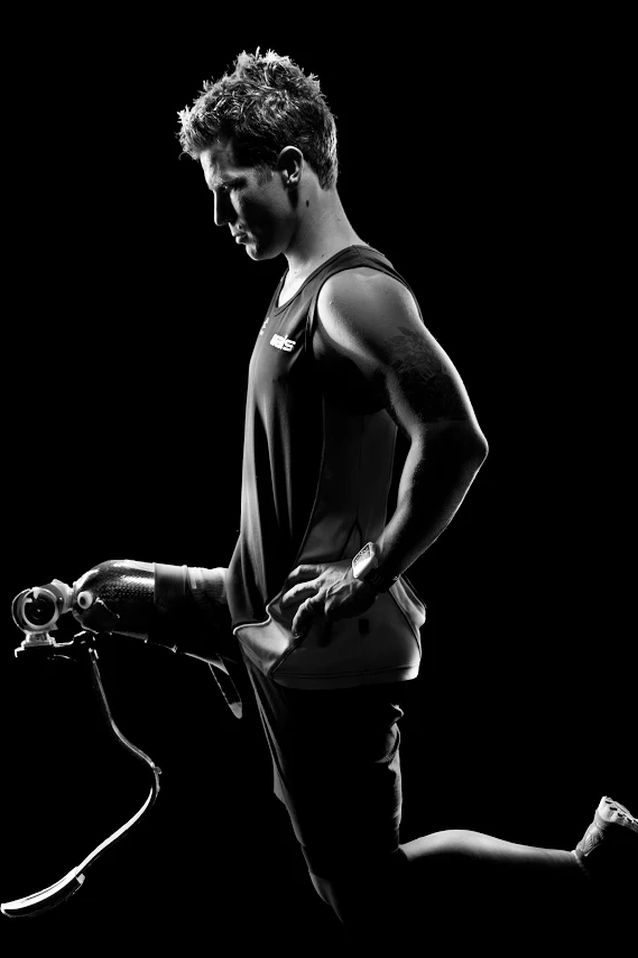