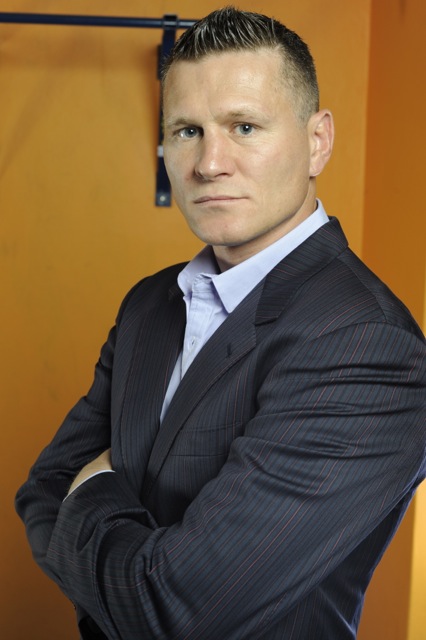 Green was awarded a scholarship to the Australian Institute of Sport in 1998, and in 2000 turned professional at age 28. He has had 33 wins from 38 fights in a professional career that has spanned eleven and a half years. Five of his fights have been outside Australia.

He enjoys partnering and working with brands and organisations that share his values. An eloquent speaker, Danny Green has some amazing stories to tell about the paths in life he has taken, the heartbreaking setbacks he has overcome and the almighty sacrifices he has made to become a world champion in the most brutal of sports.

A man of many talents, Green competed in the 2009 Sydney to Hobart Yacht Race alongside Wallabies Phil Waugh and Phil Kearns, swimmer Grant Hackett, and the crew of the supermaxi yacht Investec Loyal.

An avid lover of the ocean, Green was awarded a Commendation for Brave Conduct in 2011 by the Australian Government, for rescuing a drowning man at Yallingup beach.

2018 Green came third place in the hit Network 10 series, Australia's I'm a Celebrity...Get Me Out of Here. He even dabbled in dancing back in 2008, proving he was light on his feet, coming in third place with Natalie Lowe, four-time Australian ballroom dance champion.

Green supports the West Coast Eagles in the Australian Football League, and has often given pre-match pep talks to the players. He also spends part of his time off working for children's charities and aiding indigenous causes. 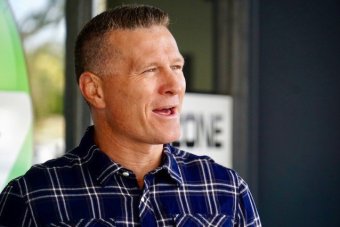 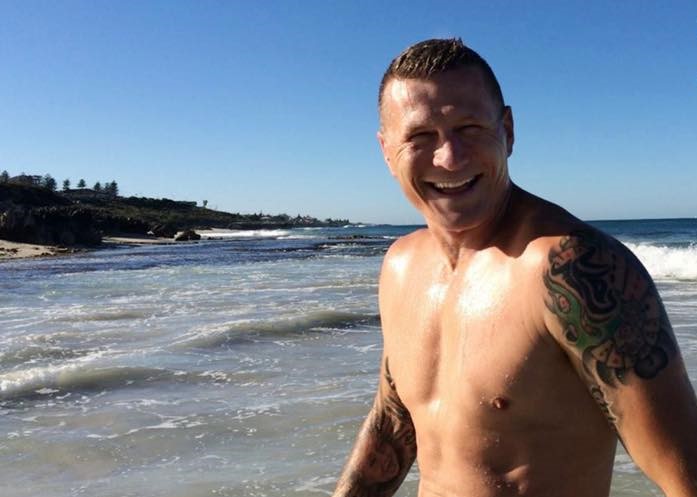 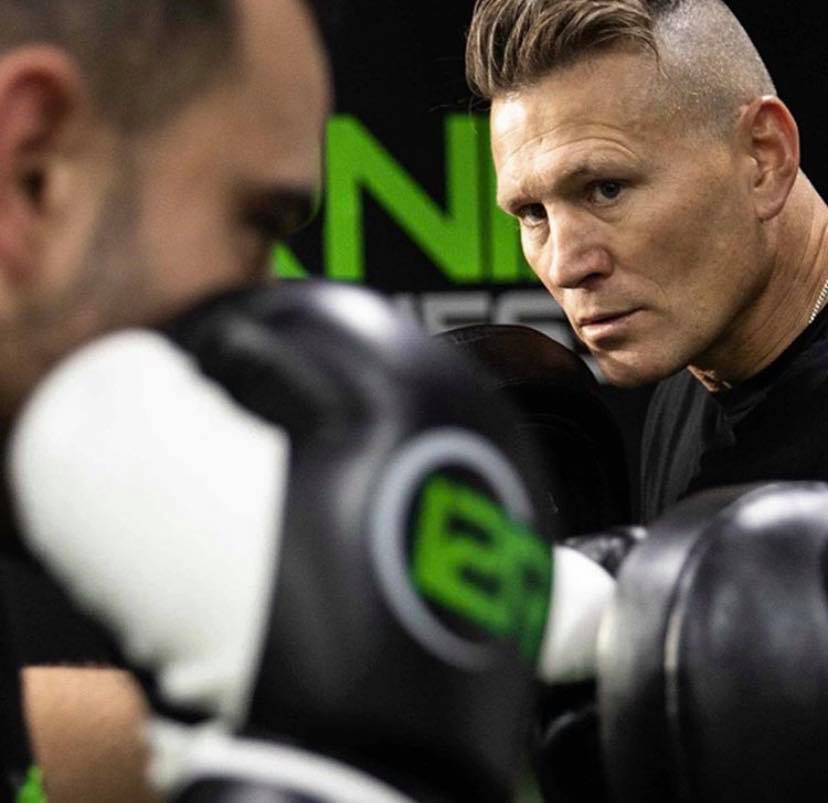 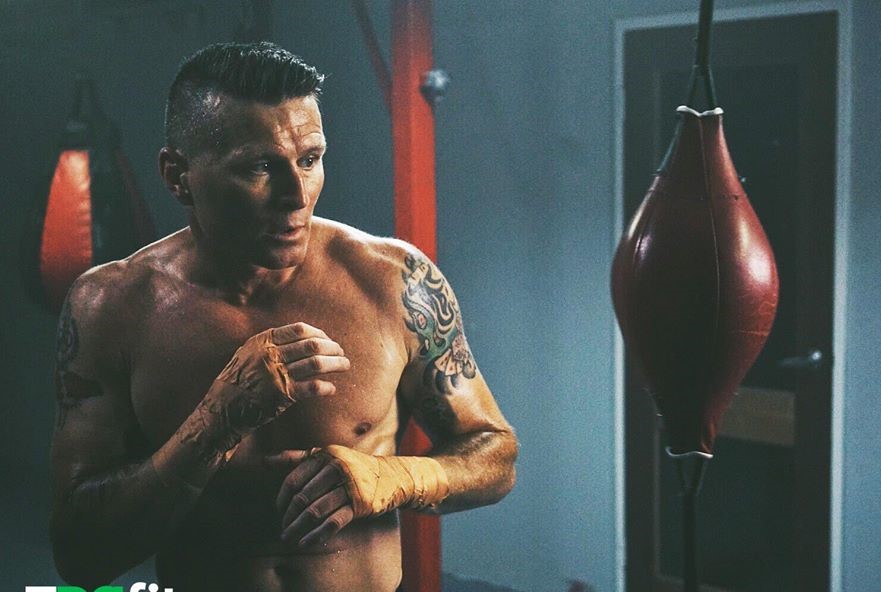 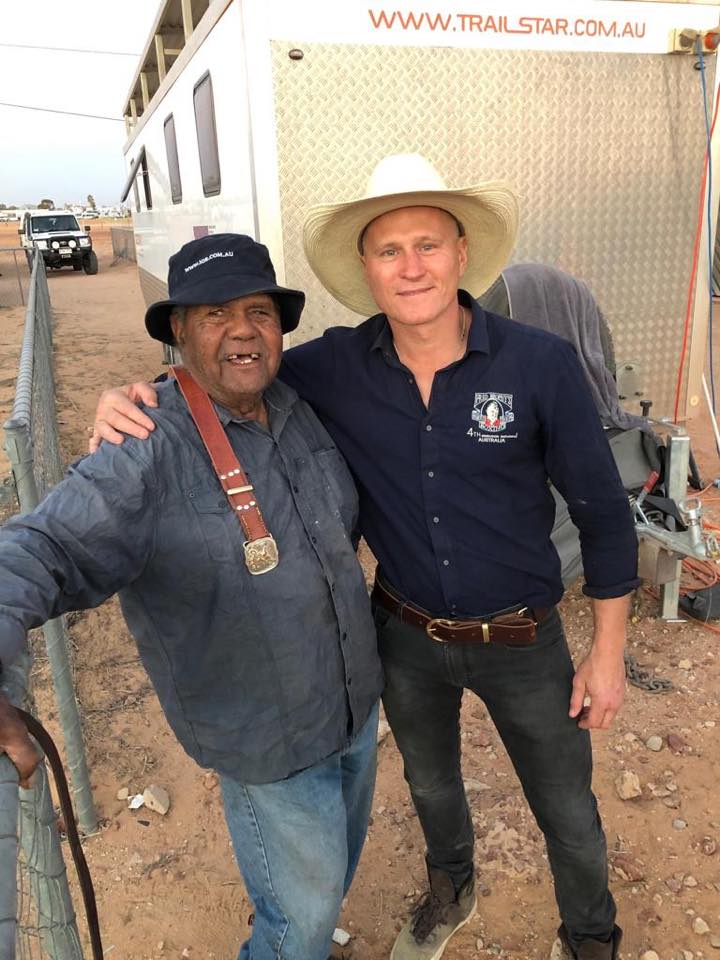 No gallery images found.

Danny Green
's Videos:
Thank you! Your submission has been received!
Oops! Something went wrong while submitting the form.
Similar Artist 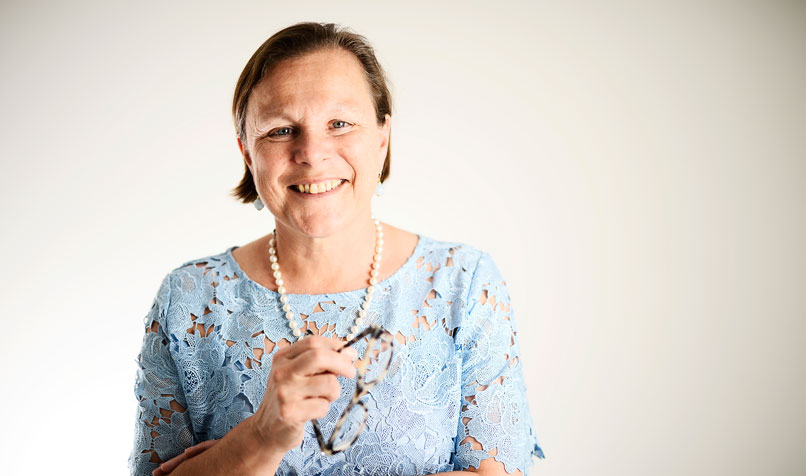 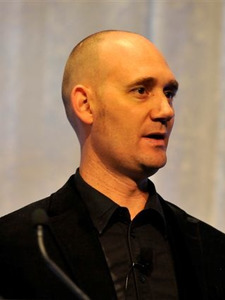