Glen 'Jako' Jakovich is a much loved icon in West Australian sporting circles. His grim-faced determination and muscular physique are etched into the memories of all who lived through his rise with the West Coast Eagles (1991 - 2004).

Following a magnificent on-field career, his work as a Fox Sports Presenter and as a Football Analyst for 96fm and 6PR has kept him firmly in the public eye. He is a champion, a public figure and now an experienced media personality.

Glen is currently Assistant Coach/Mentor for the AIS/AFL Academy and works in business development and recruitment and has done since 2012.

Those who’ve worked with him in business have seen first-hand the power of commitment and professionalism. For his motivational keynotes, Glen uses anecdotes from his sporting career and covers topics such as:

Overcoming adversity; Glen suffered a knee injury early in his career which almost ended his football dreams. He shares the story of how to see the positive in adversity, such as how the Eagles came back after their first grand final loss to win the year later. He also draws parallels between what he went through and with people who have suffered more common workplace injuries.

Leadership, focus, teamwork; These are all essential elements of a champion team. Glen uses many examples of experiences he’s had with coaches and his team mates to highlight the importance of good leadership, a maintained focus and the benefits of working together as a team.

Personal and team motivation; Why are some people better motivators than others? They take the time to find out what motivates the team. Glen uses excellent examples from his football career to illustrate the point. He also shares points to personal motivation. 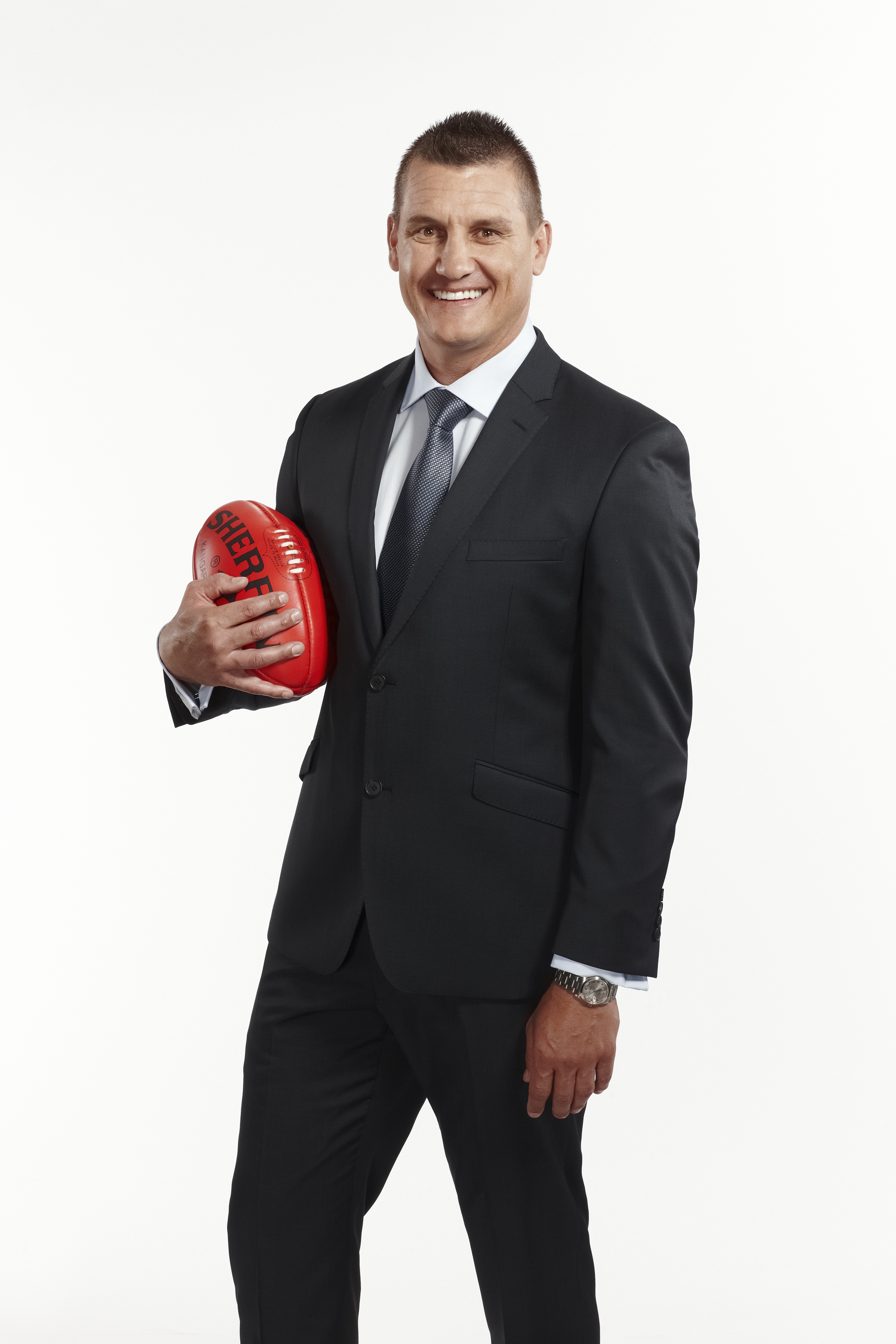 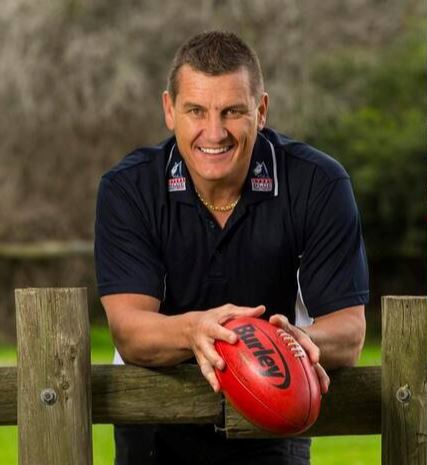 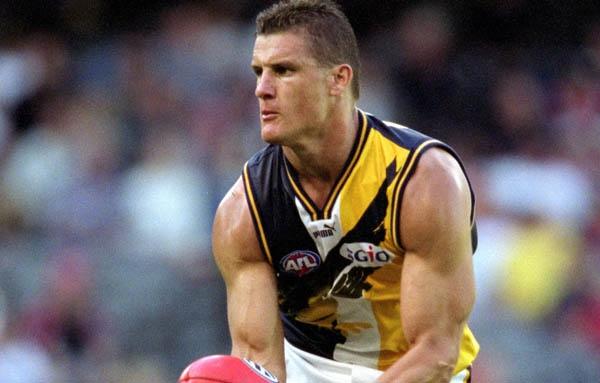 No gallery images found.

Glen Jakovich
's Videos:
Thank you! Your submission has been received!
Oops! Something went wrong while submitting the form.
Similar Artist