From his humble beginnings raised as an only child on a remote sheep farm in Williams, WA – this story is about a boy with a dream, the man who achieved it, lost it, then found the courage at an impossible age to stand amongst the worlds best again.

After a highly successful ODI cricketing career with three World Cup attempts and two World Cup trophies under his belt,  Brad Hogg retired from playing any form of cricket in 2008. In 2011, Hoggy shocked the nation when he made a triumphant return to professional cricket and became a major star of the inaugural T20 Big Bash League with his beloved state team, the Perth Scorchers.  Packed WACA audiences chanted his name as the 41 year old took wicket after wicket with his unique left-arm chinaman bowling style, mixing it up with his googly’s and wrong-uns, much to the delight of the crowd.

Since then, he has been one of the most desired players on the world circuit and has performed in several international T20 League competitions including Bangladesh, South Africa, India, The Caribbean and Sri Lanka.

Hogg continues to defy the odds, where, at 45+ years of age, he was picked up at auction by The Kolkata Knight Riders in the 2015 and 2016 Indian Premier League (IPL) and proved age is no barrier to his success.

As a public/corporate speaker - Brad takes you on a journey of his highs and lows, the people famous (and not so famous) that inspired him along the way, the struggles to stay focussed and believe in the dream when he wasn't being picked to play year after year, self belief in practice, facing  fears, good leadership examples, teamwork, what the baggy green means to him and our country, how he deals with nerves, why preparation is critical to success, the hard work behind and between the scenes, changeroom pranks and anecdotal tour stories,  and much more ....‍

Brad is a natural performer, and his enthusiasm spills over onto the stage with an energy that is palpable, and an honesty that endearing as he owns his mistakes and is humbled by his successes.  Off field, Hoggy is a notorious prankster and onfield, a smiling assassin – so there’s a carpet bag full of stories to share about the old days and the new.

A popular media personality, Hogg is a regular on radio across the country including  Mix 94.5FM, 96FM, ABC, 6PR, MMM, EON Digital Radio, SEN Radio and many others. Between his game commitments, Brad loves to commentate and can often be heard and seen on STAR Sports, IPL, ABC and others. 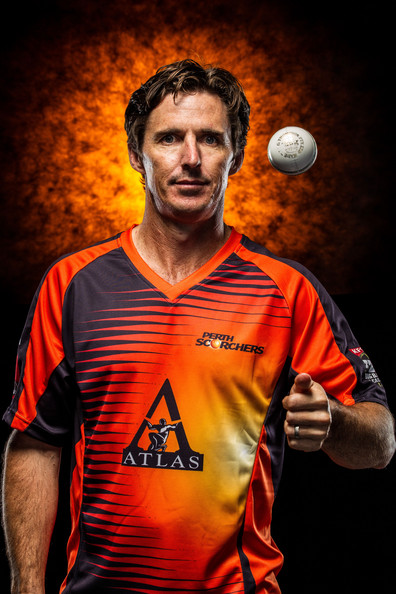 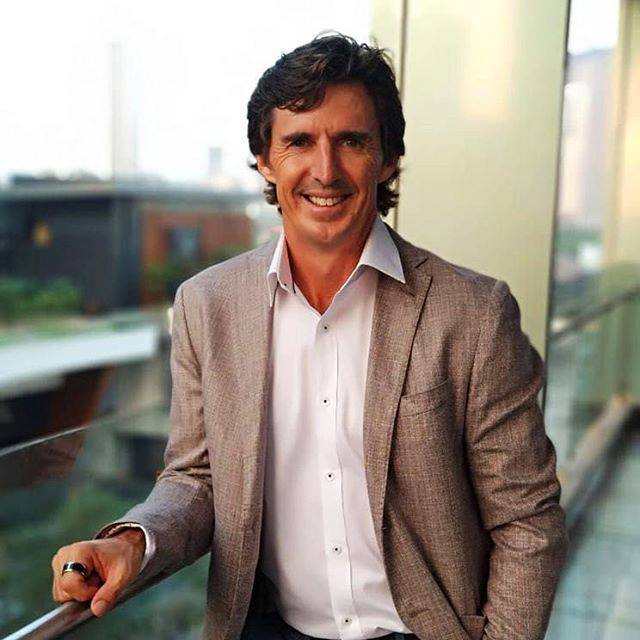 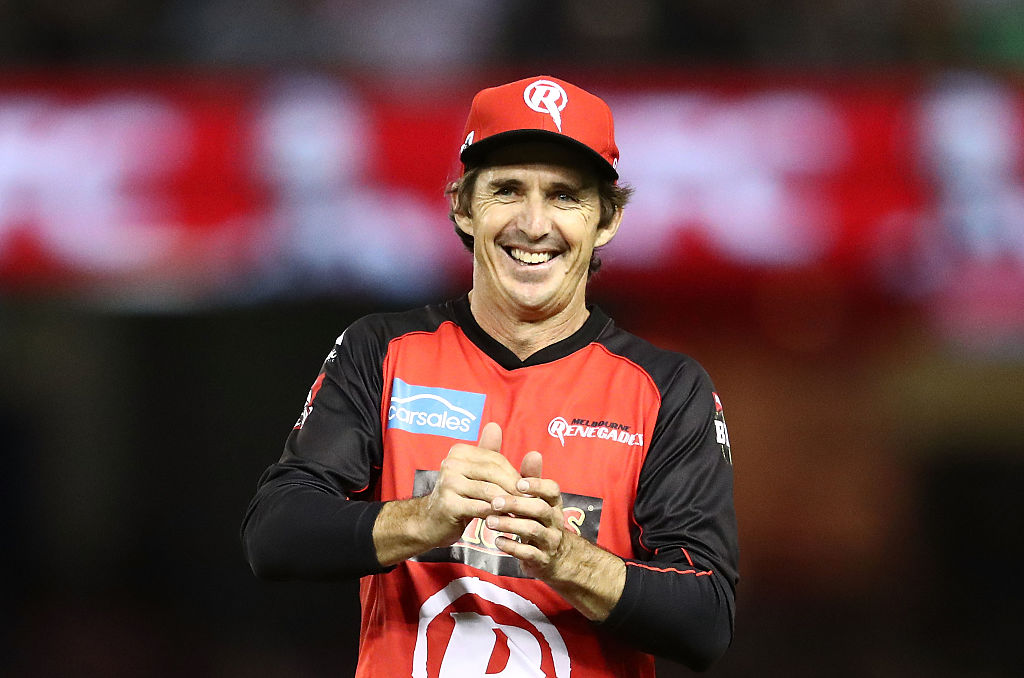 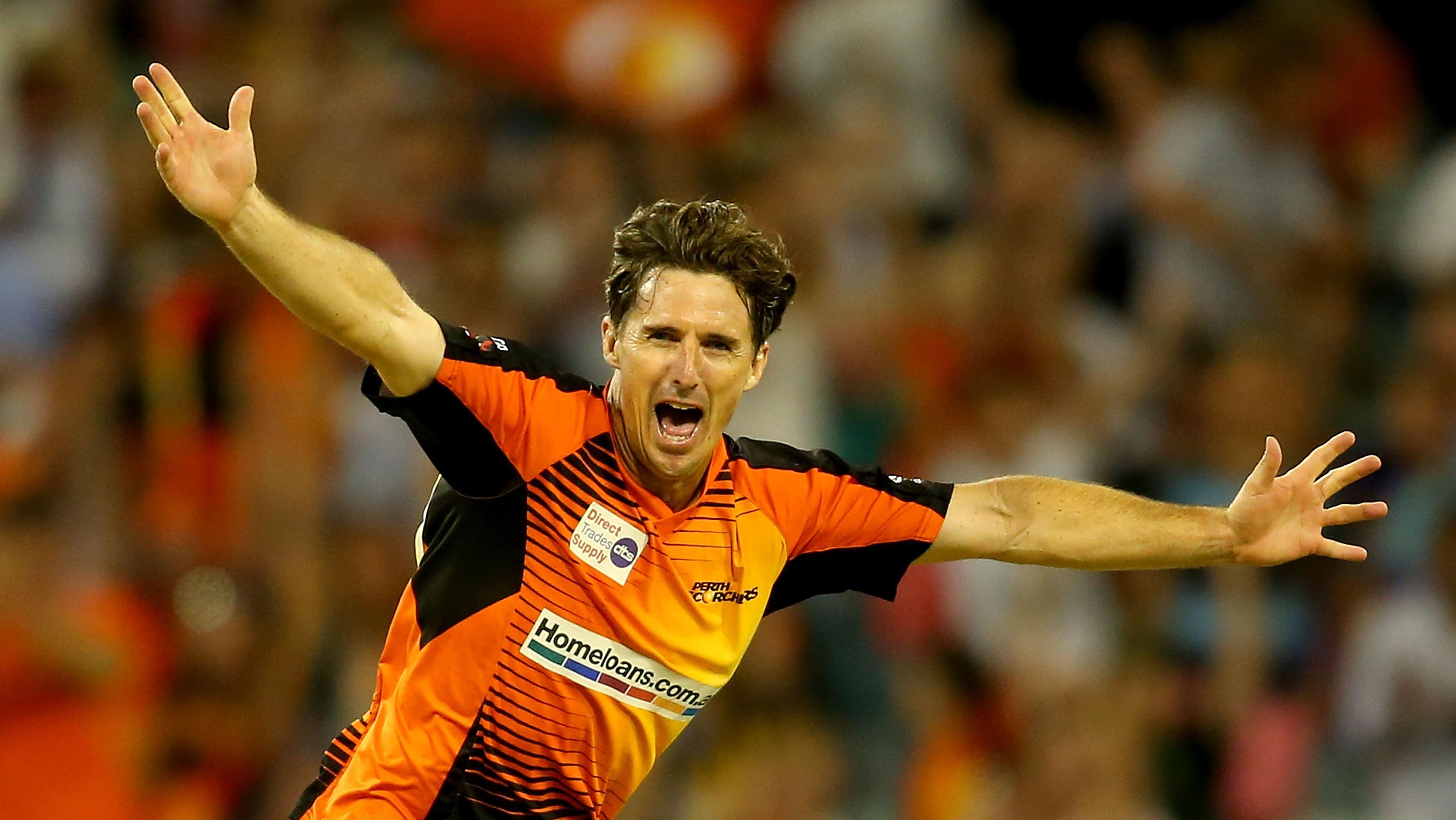 No gallery images found.

Brad Hogg
's Videos:
Thank you! Your submission has been received!
Oops! Something went wrong while submitting the form.
Similar Artist 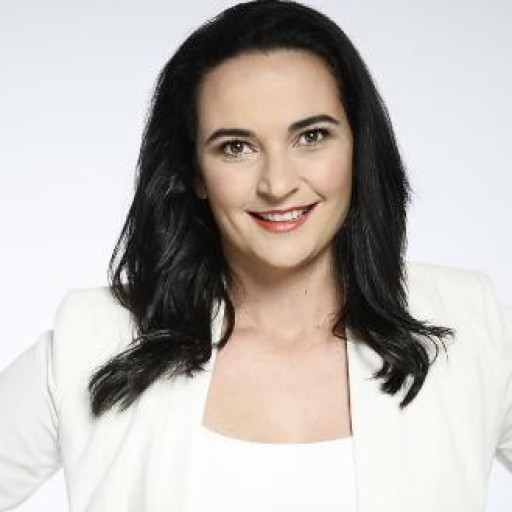 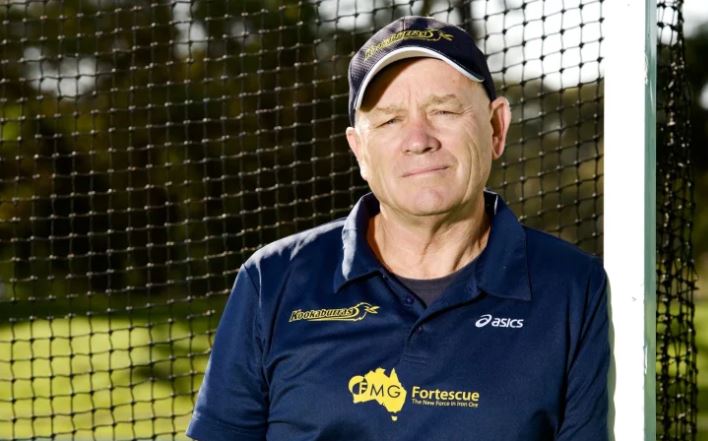 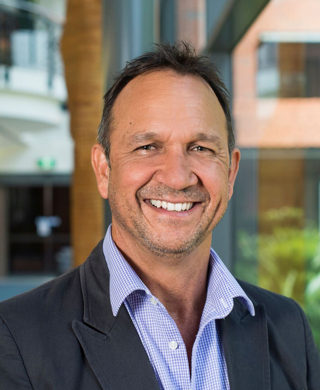