At 15, Jade Lewis was a medal winning, aspiring young athlete who dreamt of competing at the Olympics. By 18, she was a heroin addict whose life was slipping away.
At 22, Jade was saved by the Teen Challenge WA program. Since then she’s dedicated her life to helping people of all ages, walks and professions to make changes to their own lives.

Jade has worked hard to achieve her vision of building drug free people and communities. Through her high school and family drug prevention messages Jade has delivered hundreds of presentations; she has authored two books which are in over 650 Australian schools, presents a personal development program at Bandyup Women’s Prison and sits on government boards.

Jade is a credentialed minister of Australian Christian Churches and holds an Advanced Diploma in Community Service Development.

She has also been recognised by the following awards:

Winner – CEBA Not for Profit Community Award of the Year 2016

Invited to meet the Queen at CHOGM 2011 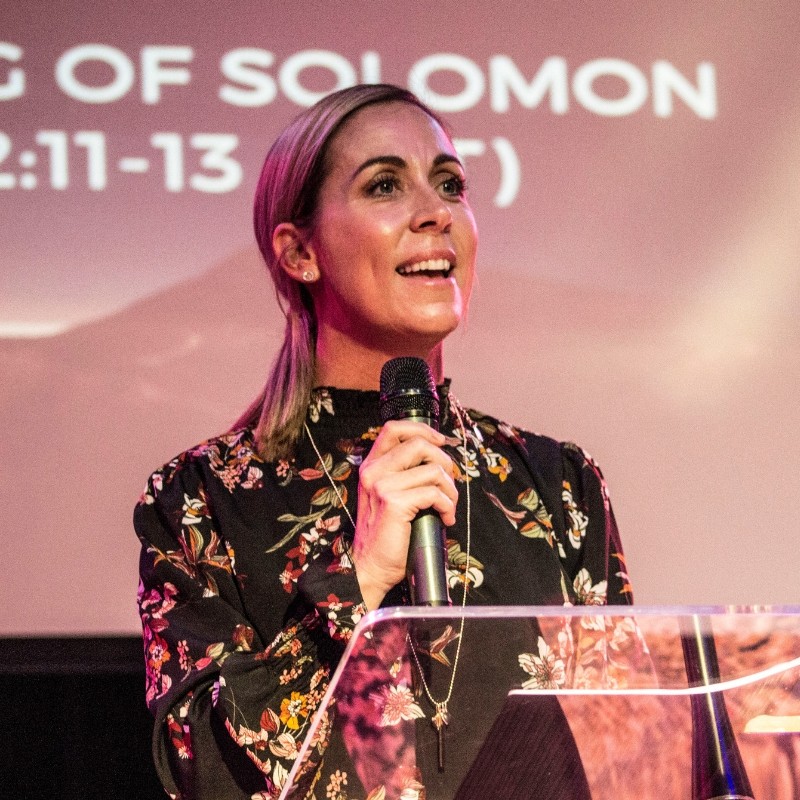 No gallery images found.

Jade Lewis
's Videos:
Thank you! Your submission has been received!
Oops! Something went wrong while submitting the form.
Similar Artist