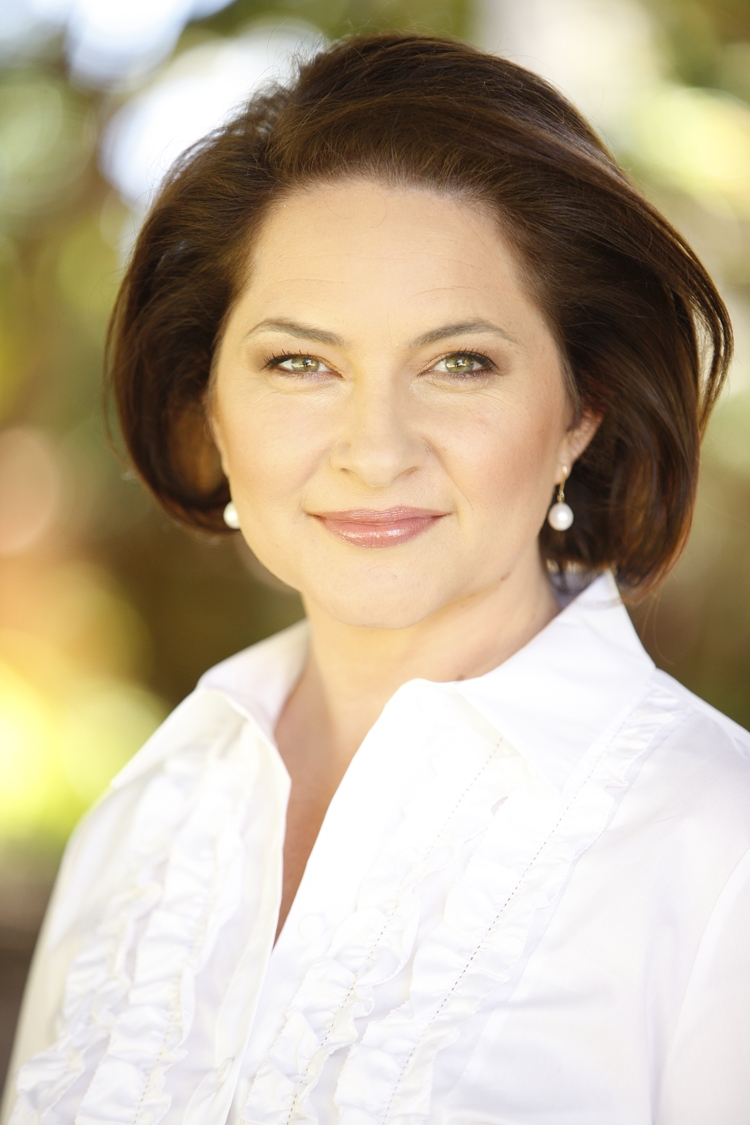 As a TV journalist, Andrea has reported on some of the biggest stories to have made news over the past two decades. As well, Andrea has been a regular visitor to people’s lounge rooms, as back up host of both the top rating Today Tonight programme, and Channel Seven News.

Armed with a warm manner, a great sense of humour Andrea has easily endeared herself to the public. She mixes comfortably with everyone from senior business executives and political figures, right through to children.

After graduating with a Bachelor of Arts from the University of Western Australia, Andea was employed as a Training Officer by Aherns – now David Jones. Andrea learnt what it means to handle a crowd, by facilitating daily courses. Programmes ranged from inducting new employees to teaching managers how to get the best from their staff.

Eventually, the lure of journalism proved too strong and Andrea started her media career with Channel Ten Perth. Here, she reported on everything from the Gracetown cliff collapse, through to the court dramas of several West Australian Premiers, and many prominent business leaders, including Alan Bond. To keep things interesting, Andrea also produced and presented a weekly Arts segment.

Later, “head-hunted” to join Seven News, here too Andrea proved her worth, as both a reporter and occasional presenter.

Over a period of six years, Andrea was a popular member of the Today Tonight team. Highlights here included a week-long odyssey deep into the jungle of Indonesia, to report on the release of Temara, a Perth Zoo orangutan, being released back into the wild – a world exclusive. As well, Andrea grabbed the opportunity to interview Imelda Marcus after happening upon her in a Manila hotel, while in the Philippines filming a story about foreign workers coming to Australia.

These days, Andrea happily juggles her various media commitments, with work presenting, writing and media training private clients. She also tutors in Broadcasting at ECU and is an in demand MC/facilitator for corporate and government conferences, awards evenings & seminars. 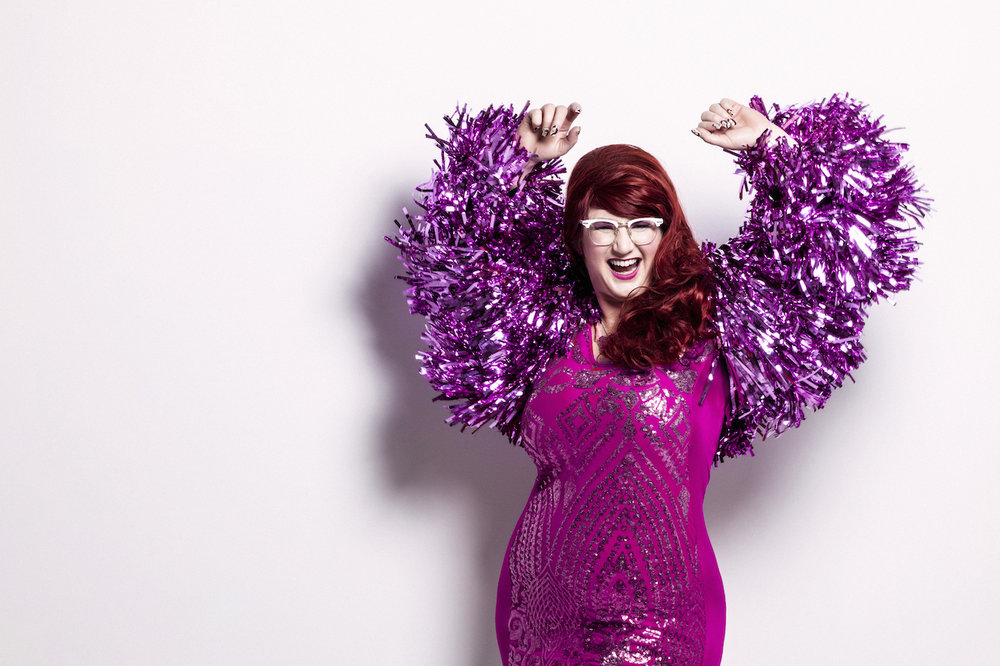 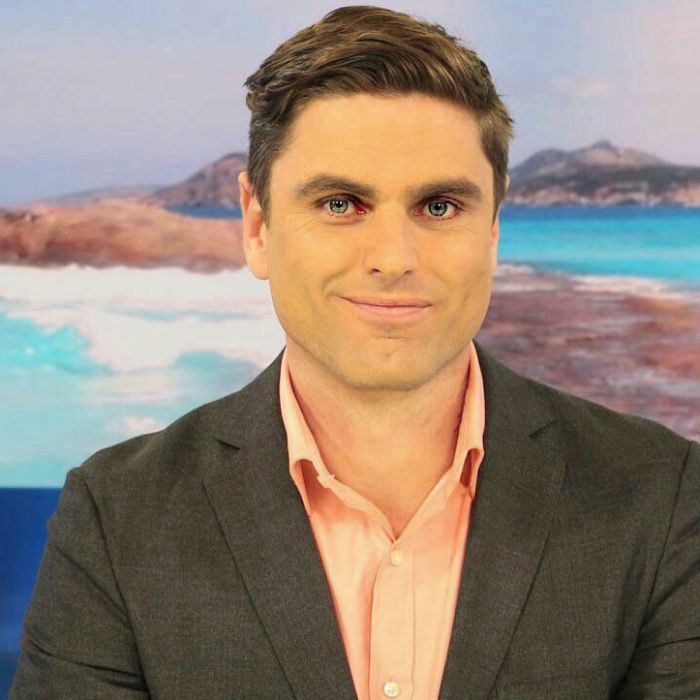 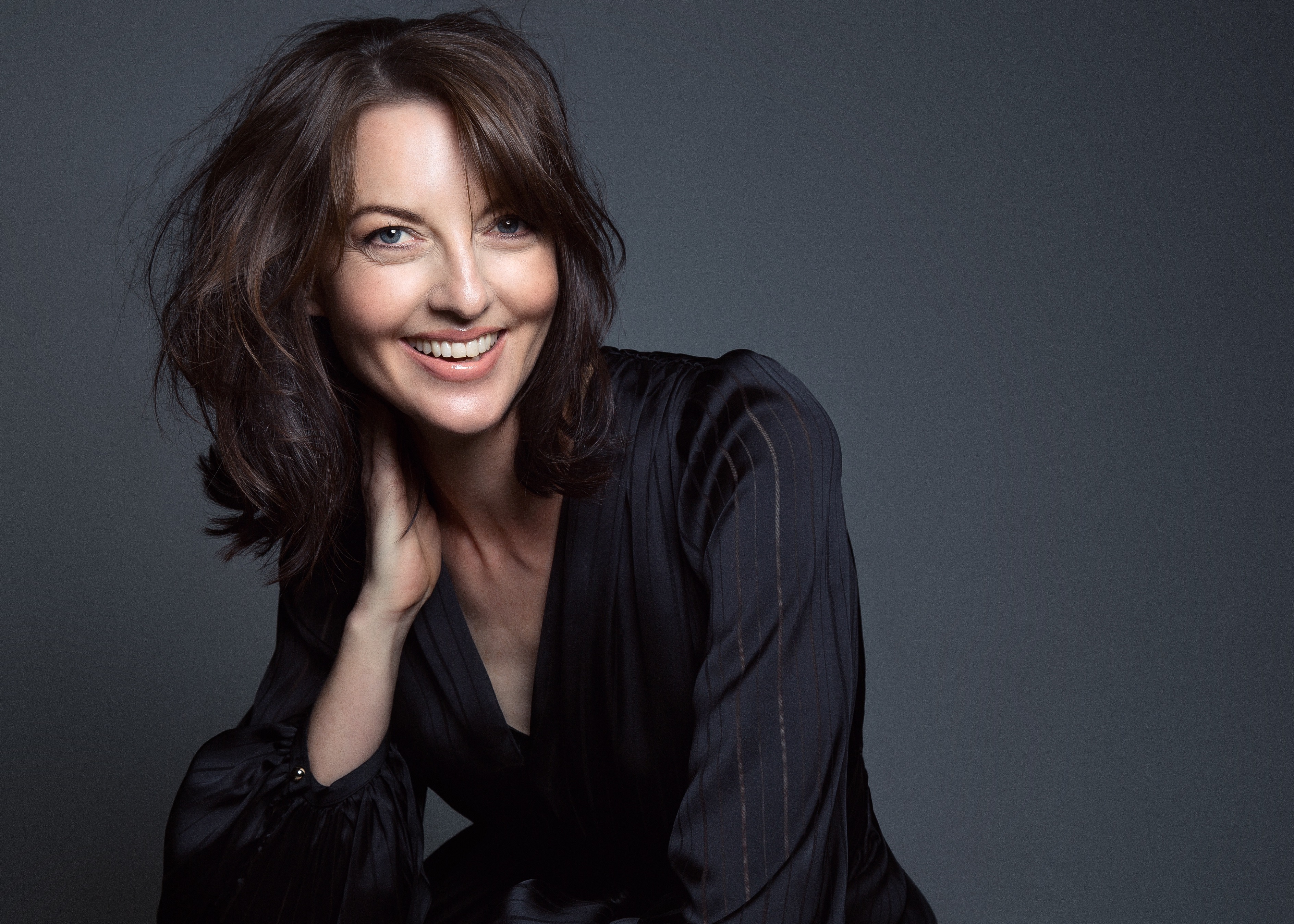 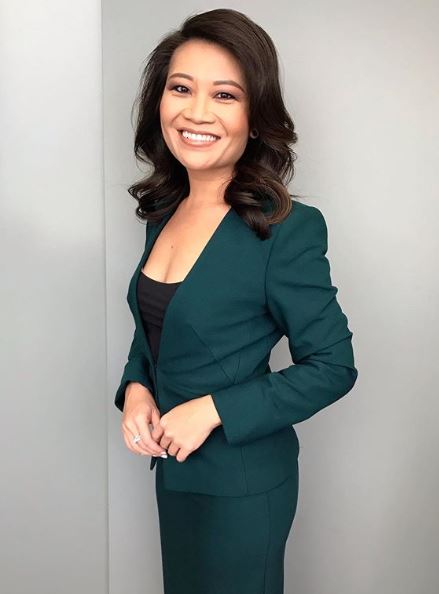