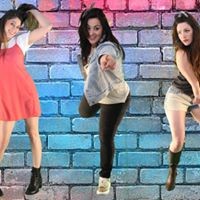 This 2 Part Show Focuses on The Best of the 80's and 90's Guaranteed to Draw a Crowd, And Keep Them Dancing!

The 80's set includes songs from Artists such as:
MADONNA | BON JOVI | MICHAEL JACKSON | INXS | PRINCE | WHITNEY HOUSTON | CINDY LAUPER and many more..
‍
The 90's set is a tribute to all the best selling Female Artists of that era such as:
BRITNEY SPEARS | TLC | SHANIA TWAIN | SPICE GIRLS | ALANIS MORISSETTE and many more... 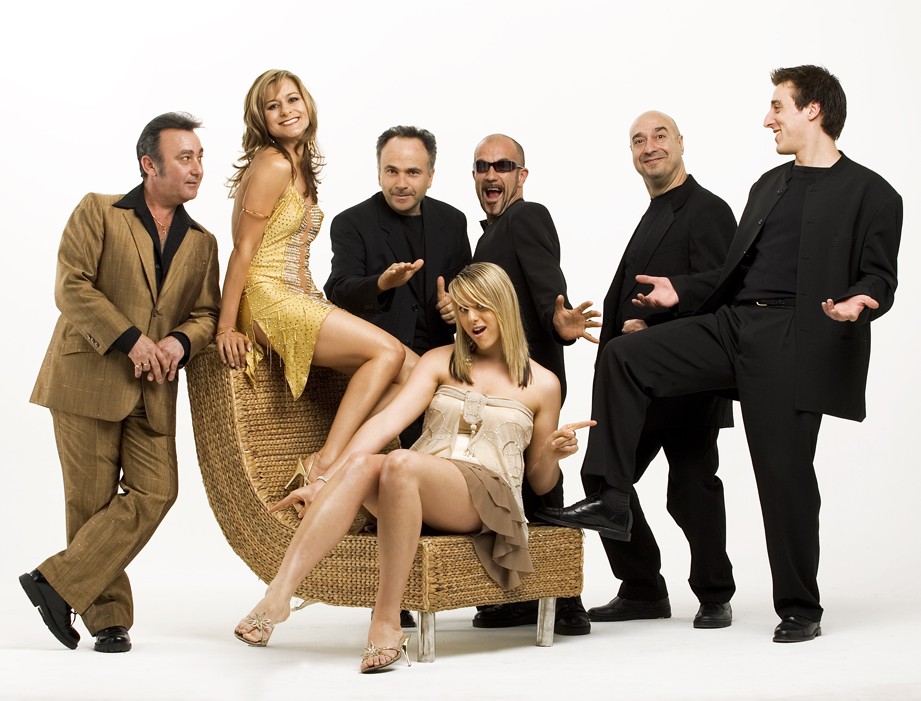 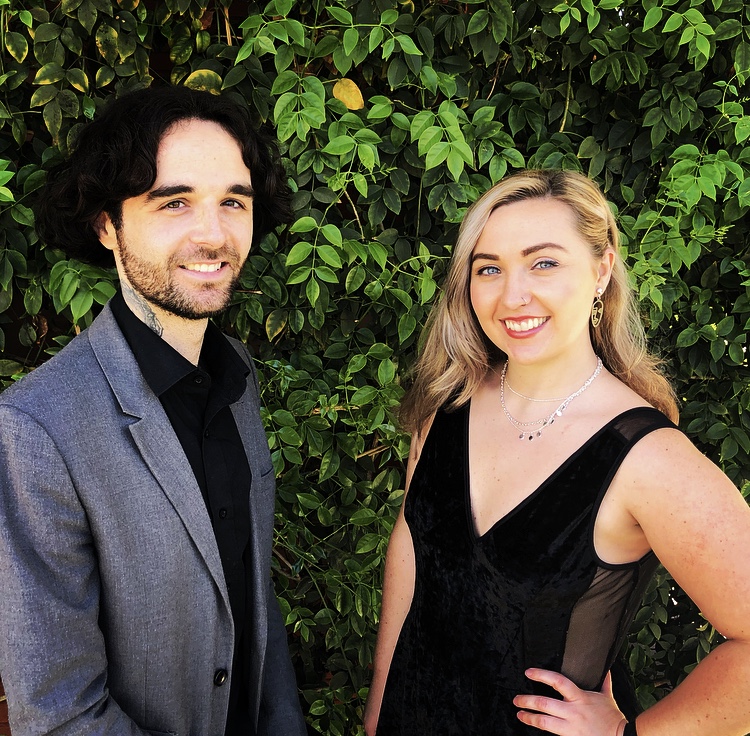 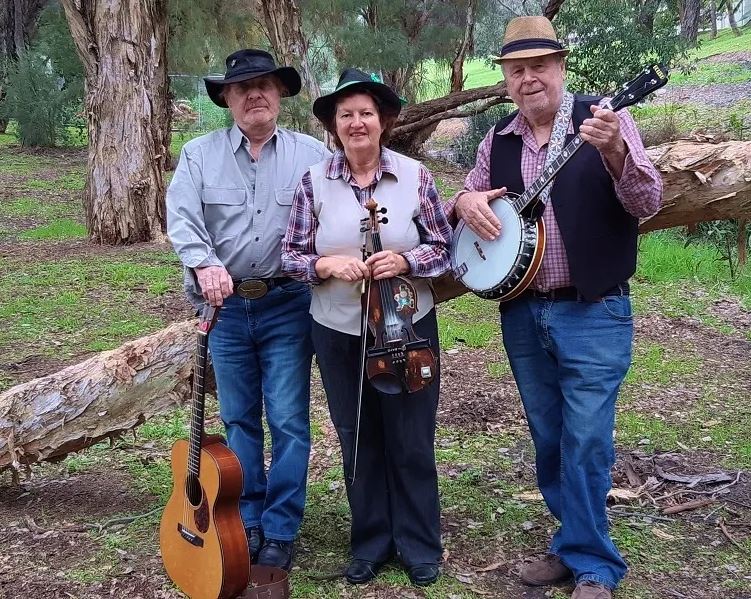 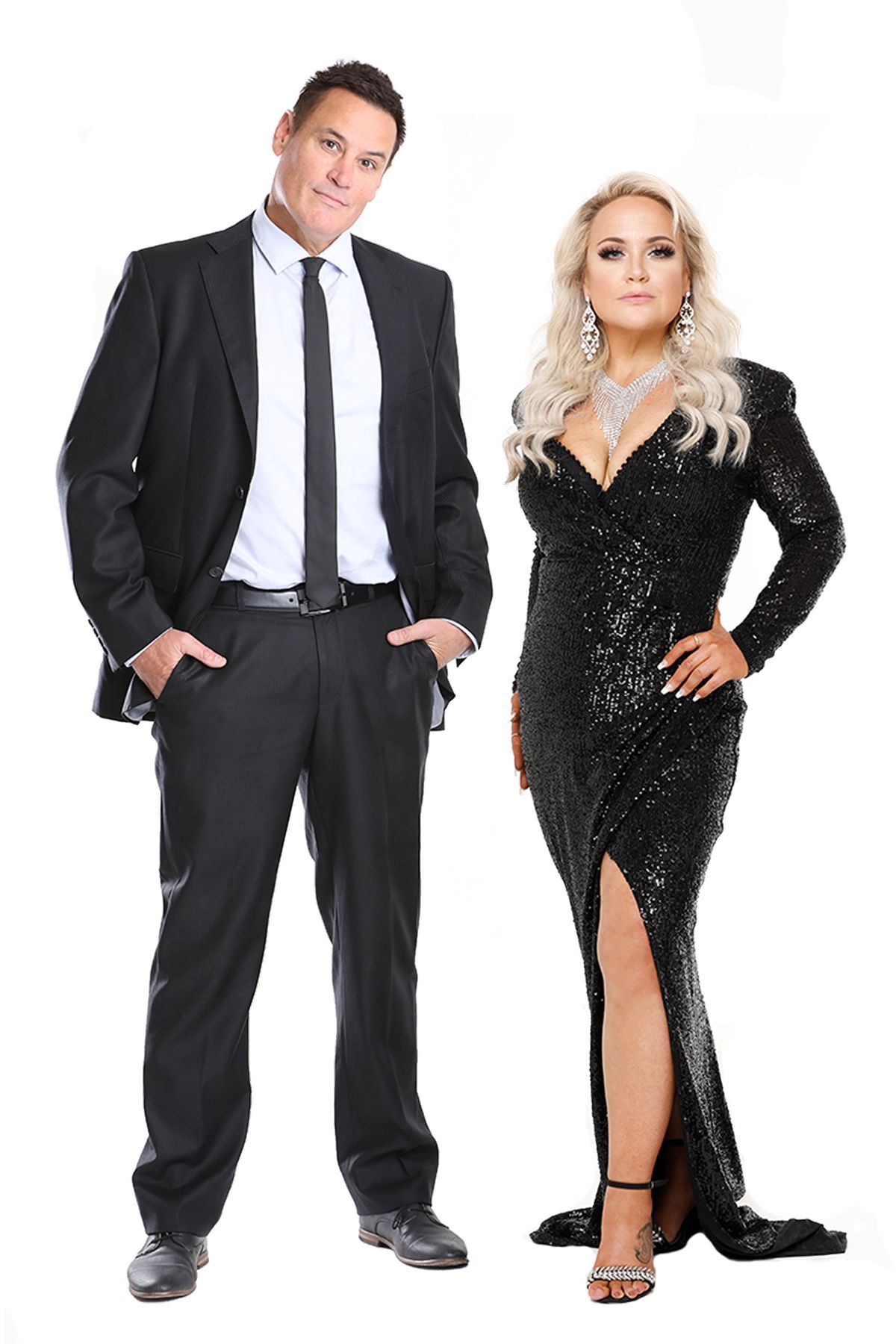 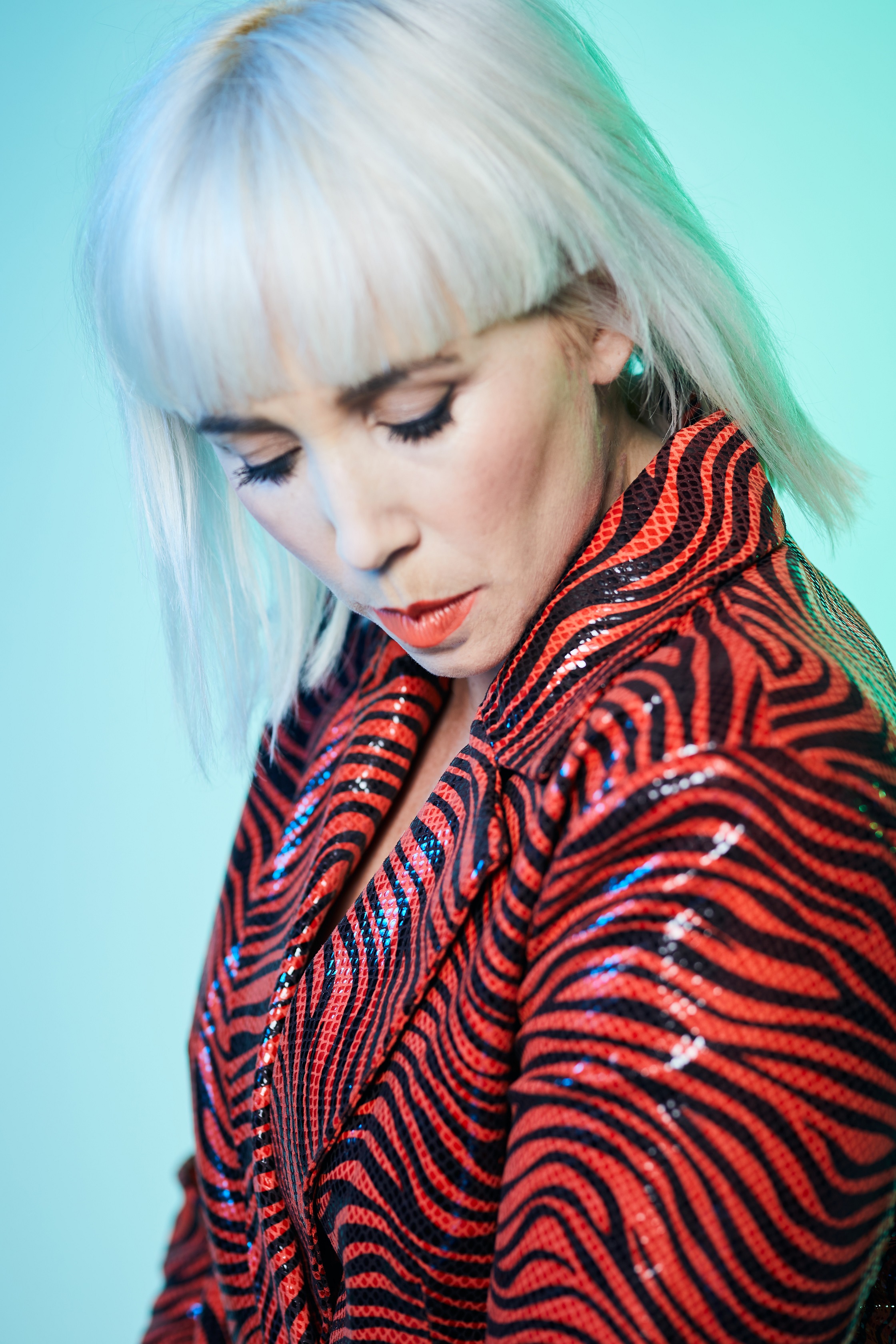 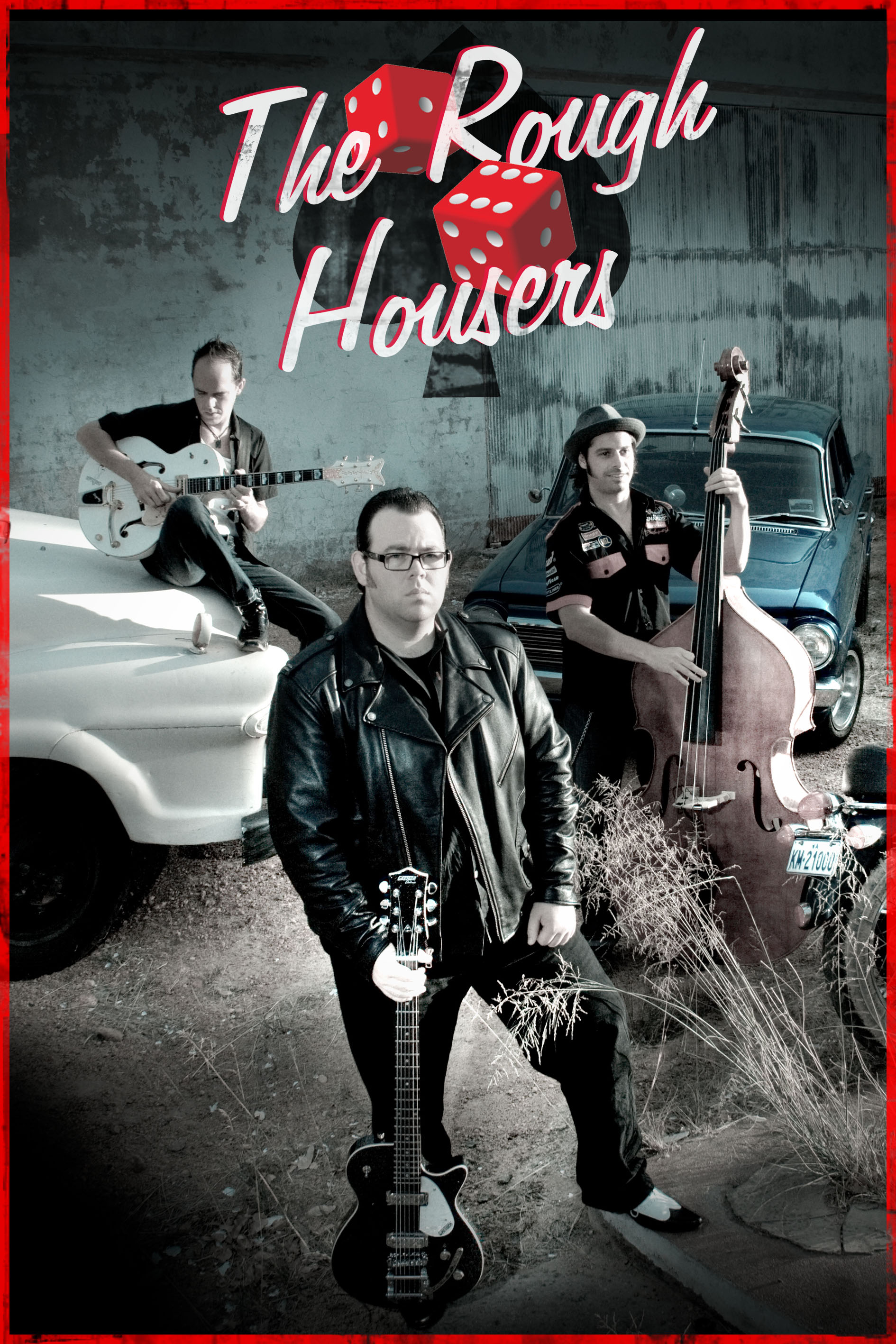 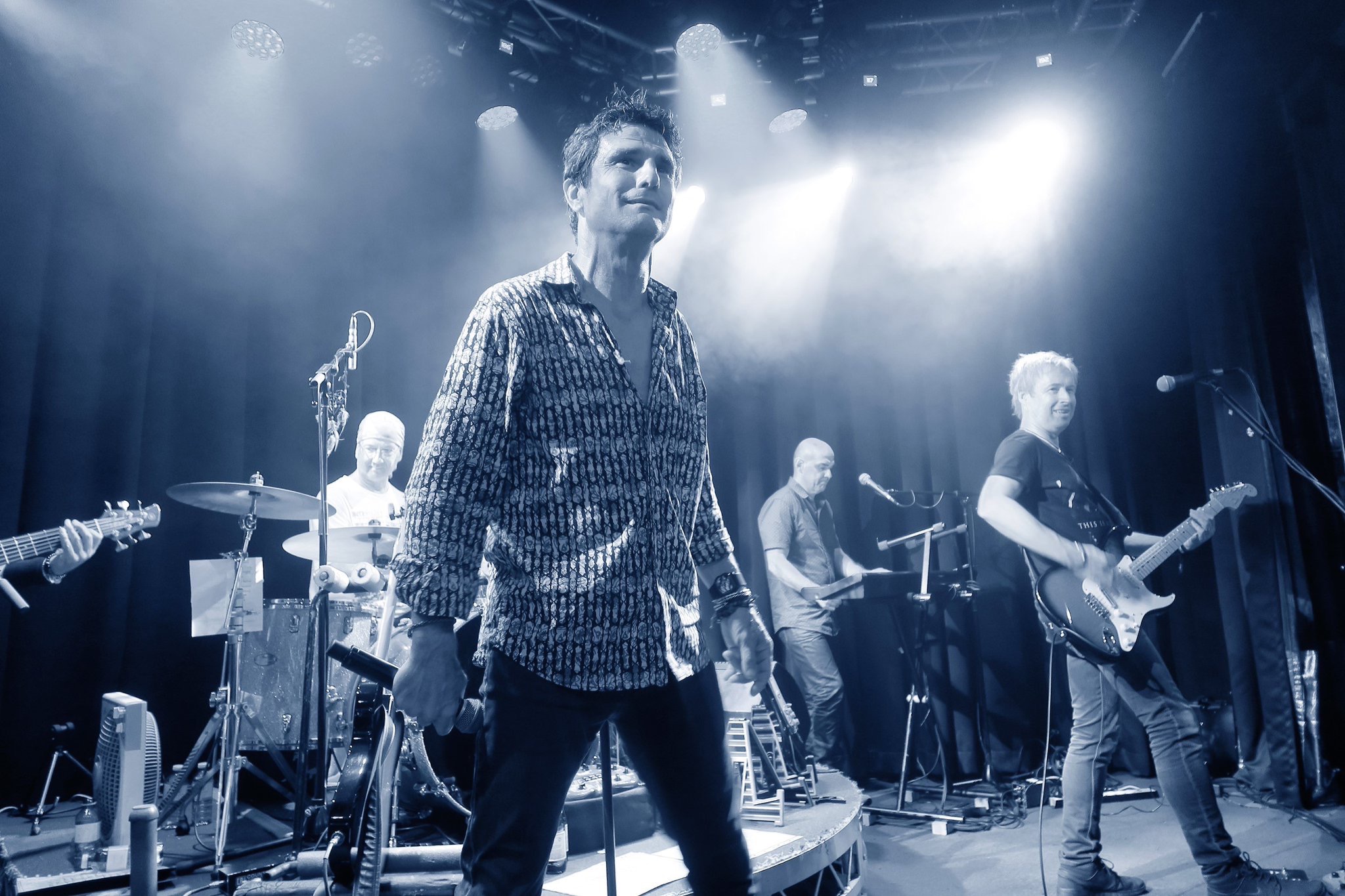 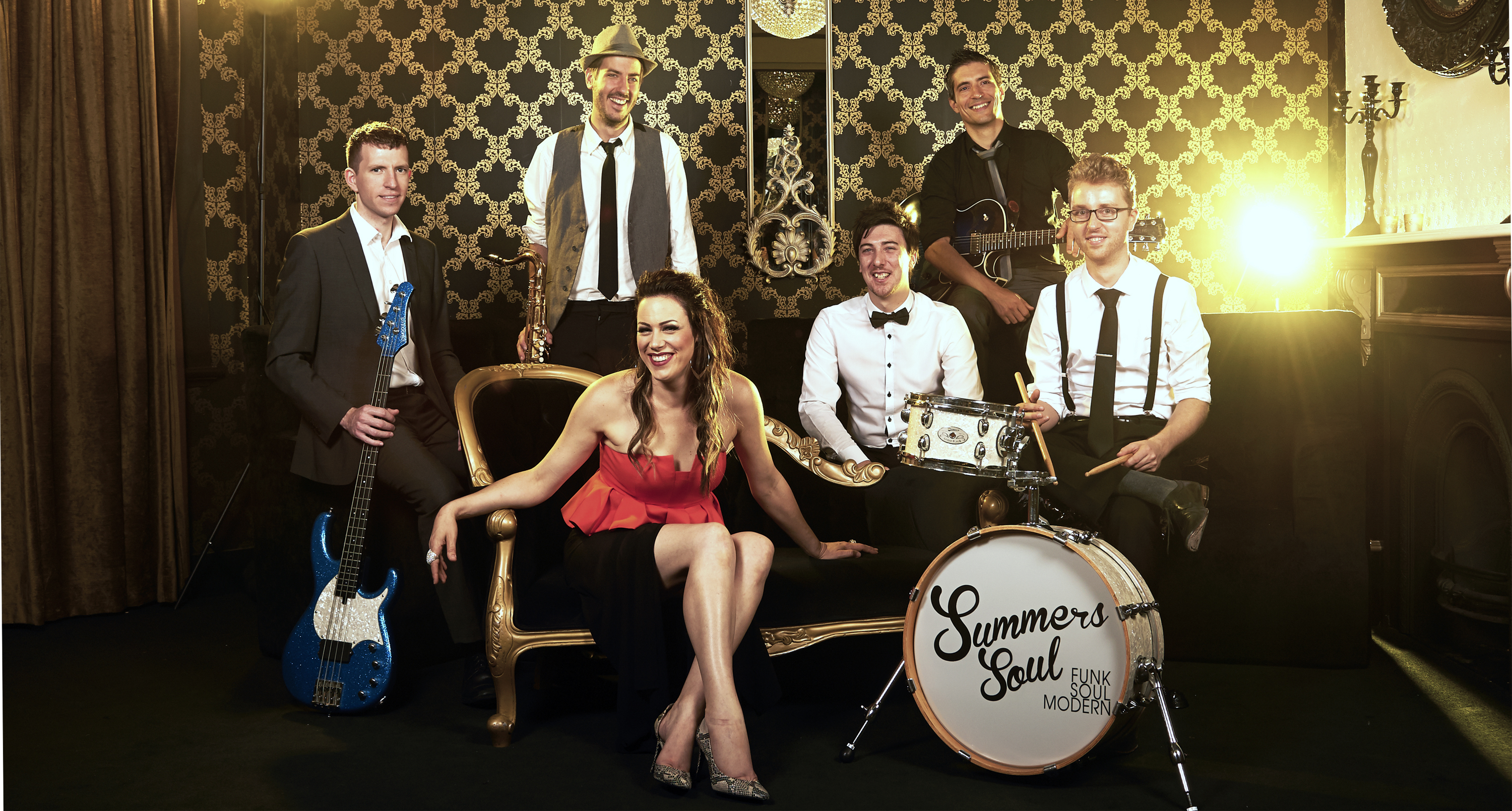 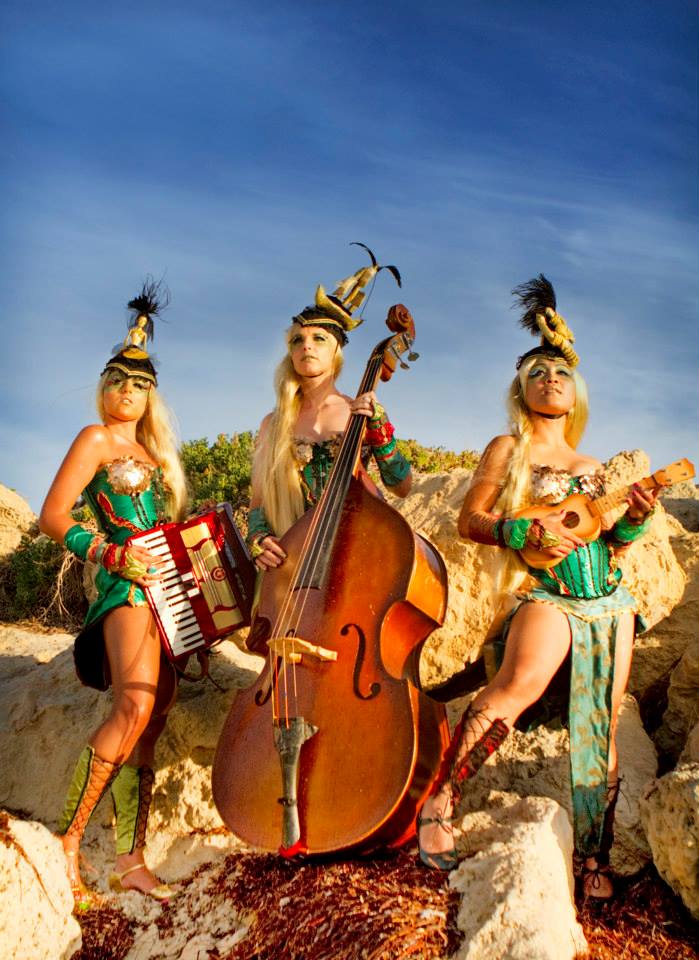 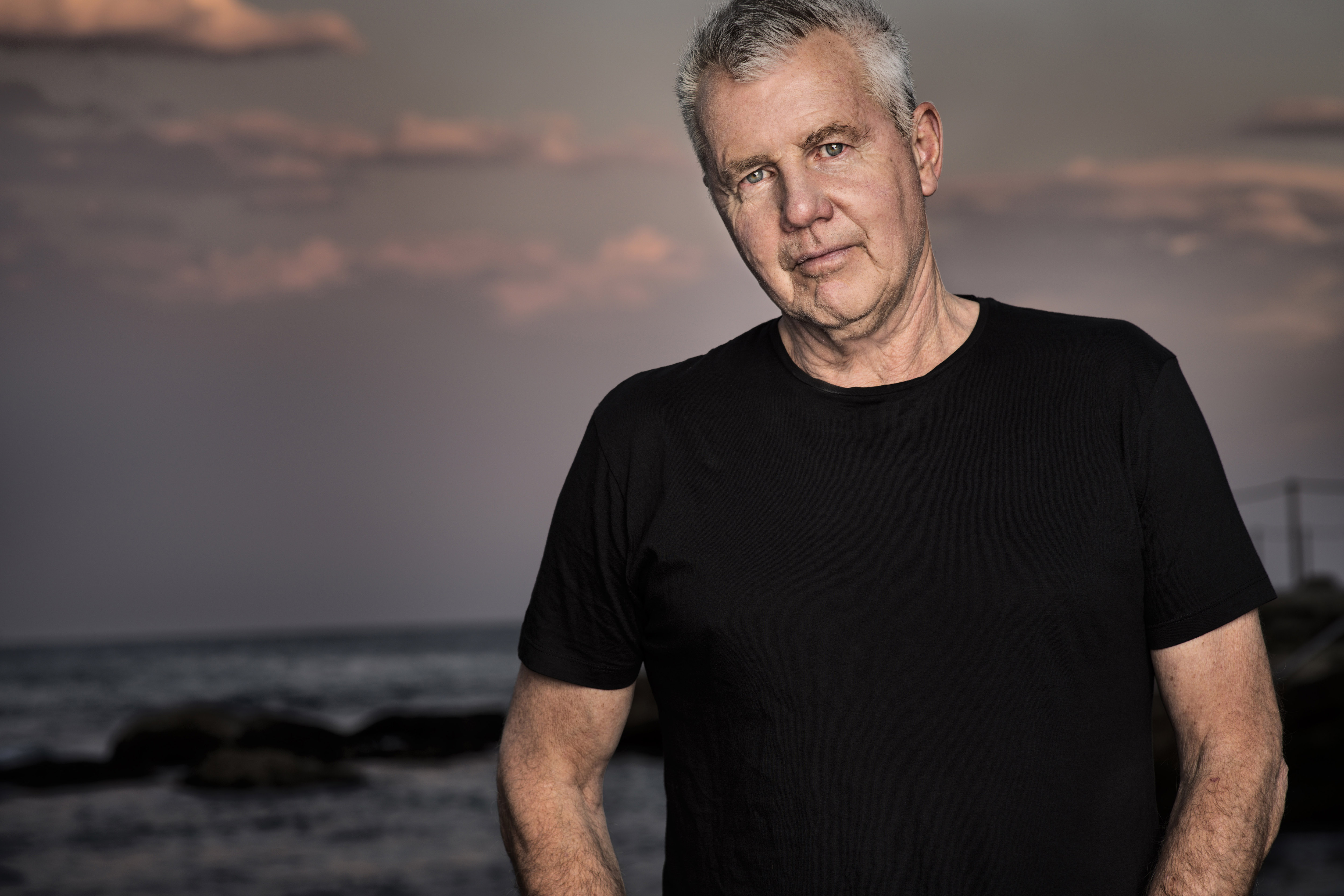